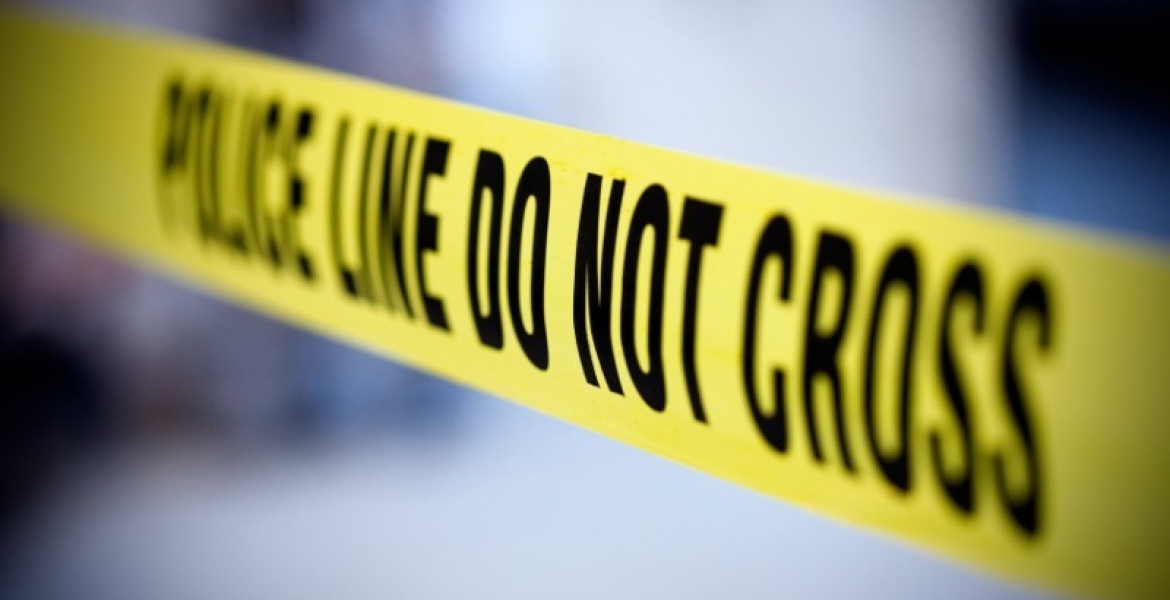 The identities of a Kenyan woman and man who were both found dead in a guest house in Gurugram, India earlier this week have been revealed.

The woman was identified as 26-year-old Ruth Gathigia Ngogu, who worked as a teacher in a local school, while the male Kenyan man, believed to be her boyfriend, was only identified as David.

Their bodies were found in the Paying Guest room, with the bodu of the man dangling in the toilet while the body of the woman lay on the floor.

According to The Tribune, Ruth did not open the door when some of her friends paid her a visit on Monday, February 17th. On Tuesday, the owner of the guest house called police, who found luggage scattered in the room when they opened the door.

The police officers went to the toilet and found it locked from inside. On breaking the toilet’s door, they found the half-naked body of Ruth lying on the floor while that of David was hanging with the geyser.

Staff at the guest house said Ruth was living alone in the room and David visited her on Saturday but the two did not leave the room.

Gurugram Assistant Commissioner of Police (ACP) Preet Pal Singh said the Kenya embassy in India was informed about the incident. Police are waiting for the postmortem results of the two bodies as further investigation continue.