Couple Sentenced in the Murder of a Kenyan-Born Man in Eugene, Oregon 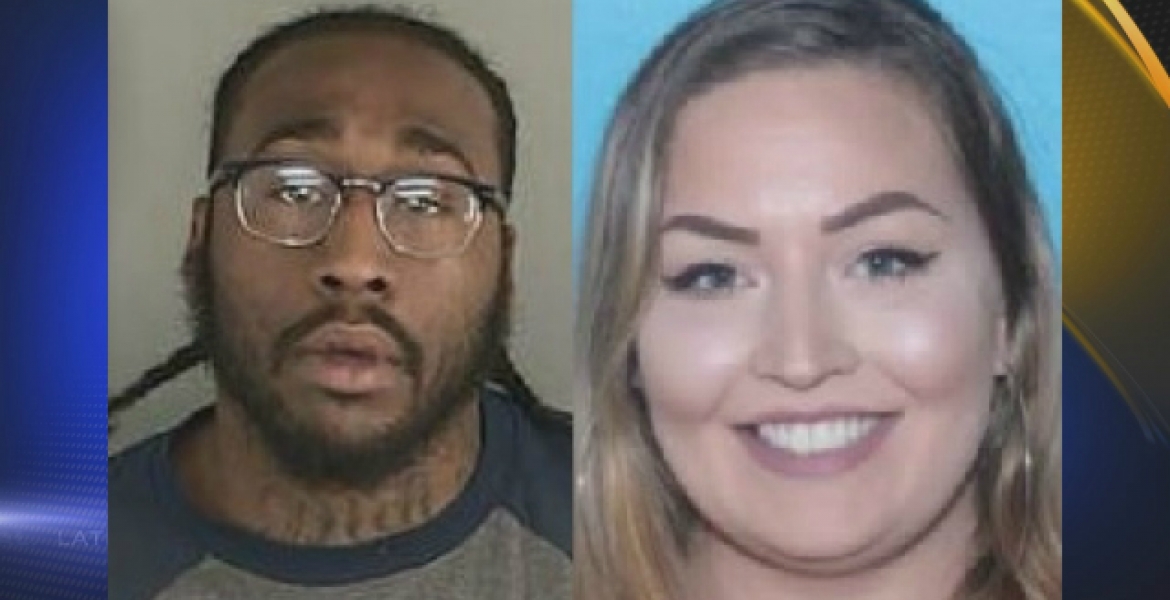 A couple who shot and killed a Kenyan-born man in Eugene, Oregon was sentenced on Thursday.

Regis Deray Kindred, 30, and his wife, Kailee Von Foster, 29, were sentenced in the killing of 21-year-old Alex Oyombe Gradin on May 4, 2019 in the parking lot adjacent to Taylor’s Bar and Grill in Eugene, Oregon, near Lake Community College where Alex was a student.

Police responded to a call on May 4, 2019 around 1:45am and found Alex lying on the ground with a gunshot wound in the chest. He was pronounced dead at the scene.

Authorities said the incident was gang-related, but that Alex was not the intended target. They said Kindred is a member of the Rollin 60s gang, and that he thought Alex was a member of a rival Hoover Gang when he saw him on the parking lot near the club. The couple were driving around looking for a Hoover gang member to attack, investigators said.

Kindred, who on February 12th pleaded guilty to second-degree murder, was on Thursday, February 20th sentenced to life in prison and will be eligible for parole after he serves at least 25 years.

Foster guilty on the same day to second-degree manslaughter after admitting to being the getaway driver. She was sentenced to three years and three months in prison. 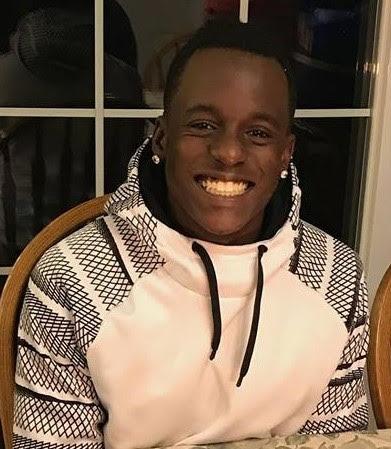 Alex was born in Kenya but was adopted by an American family when he was nine months old.

"When Alex came as a little baby, he was nine months old. He fit into the family really quickly, although we realized he had a very different personality... he was very athletic. He was very ambitious. Very outgoing. And he changed our family so much in so many beneficial ways," Dan Gradin, Alex’s adoptive father said after the sentencing.

At the sentencing, both Kindred and Foster apologized to Alex’s family, saying he did not intend to kill their son.

"I didn't mean to kill your son, I apologize for that,” Kindred said.

"I apologize from the bottom of my heart ... I am so terribly sorry," Foster told Alex’s family.

Notice the ww got way less time for participating in gang related activity.She married a bottom shelf bm and no wm in her community will ever deal with her!
RIP Alex. Very sad situation!

the white wife gets what? wow 3 yrs when the black hubby gets life?....that's how ameria's justice system works.

@ Seneca,that, "just driving"is called an accessory to the crime. In this case murder.In Florida,she could have gone to prison for at least 15...

As they call us in the system; A 21 year old black man dies because of gang banging and another 30 year old goes to jail for 25 years. At the age of 55 he might come out jail.

However the 29 year old white woman gets 3 years and 3 months. With good behavior maybe she might serve 15 months.