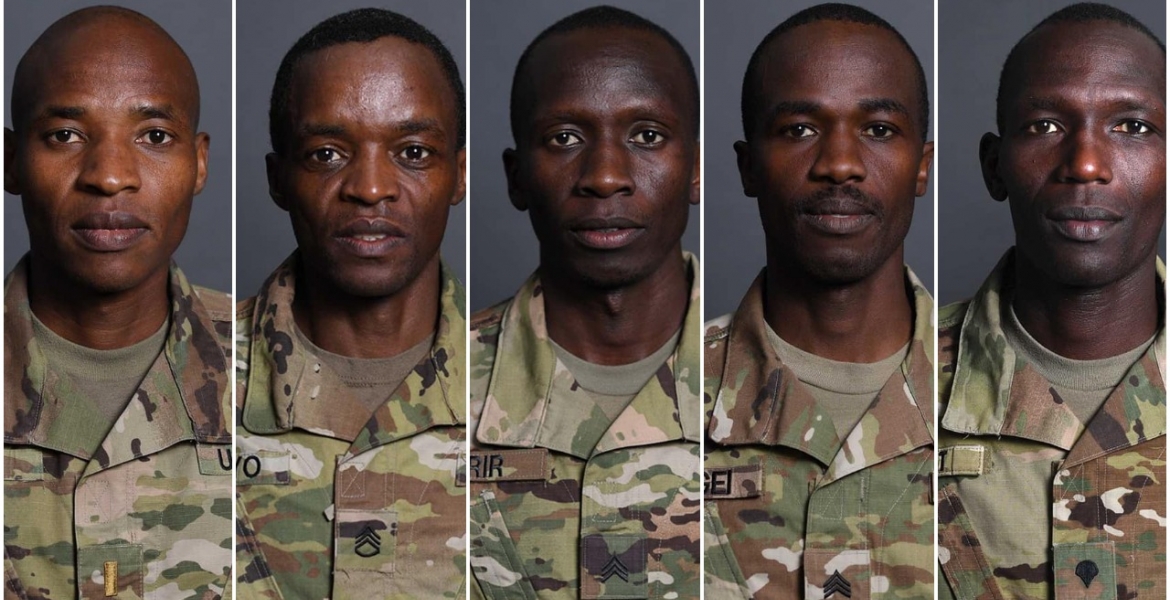 Five Kenyan-born male marathoners failed to make it to the US Olympics team after they finished outside the cut-off.

Elkanah Kibet, Augustus Maiyo, Leonard Korir, Samuel Kosgei, and Haron Lagat, all members of the US Army, failed to secure a spot in the team that will represent the US at the Summer Olympics in Tokyo, Japan.

Galen Rupp, Jacob Riley, and Abdi Abdirahman scooped the three places set aside for men’s marathon ahead of Korir and Maiyo, who finished fourth and fifth respectively. Lagat was 13th while Kibet finished 16th.

In the women’s marathon, Kenyan-born Sally Kipyego booked a place in the team after finishing third behind Aliphine Tuliamuk and Molly Seidel. Tuliamuk, 30, finished in 2:27:23, seven seconds ahead of Seidel while Kipyego was third in 2:28:52.

This will be Kipeygo’s second Olympics after winning the 2012 Olympic 10,000m silver medal for Kenya. The 34-year-old acquired US citizenship in 2017. 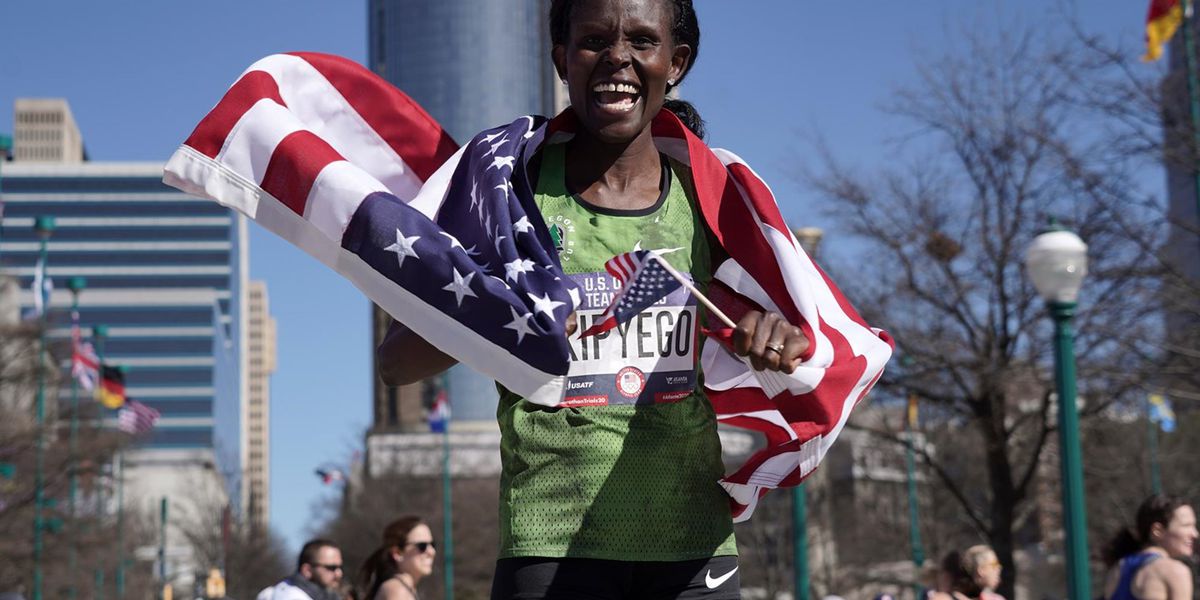 Go and run for your motherland Kenya.

Kenya has already selected the Olympic marathon teams,both for men and women. Anyway, with the likes of Bridget, Mary Keitany, Vivian Cheruiyot,Gladys cherono,...there is no way she would even be among the top ten in the women's marathon pool.And she knows it.

Who cares 🤒 her paycheck is bigger anyways

You seem to care.Especially for her paycheck

One thing a Marathoner should avoid Doing (to be a Good Marathoner) is: Avoid ALCOHOL at All cost (until retirement).
Unfortunately: Kenyans (and Sudanese to boot) are the Unbridled PARTY animals in Diaspora.😰

Two Women is the team are from Kenya. The winner was Aliphine Tuliamuk from Pokot

What about Aliphine Tuliamuk who was overall women's winner? She is from Pokot Kenya. Shame on Daily nation and mwakilishi copy and paste!

It’s ok guys! Congratulations you did your best! Don’t be discouraged or listen to chatter boxes! You still have great careers ahead of you.. and oh.. God has been good to you in America.. it’s good you re loving back by serving in the military! 😊

They get bigger paychecks than anyways... you can’t compare to what kenya offers its athletes...