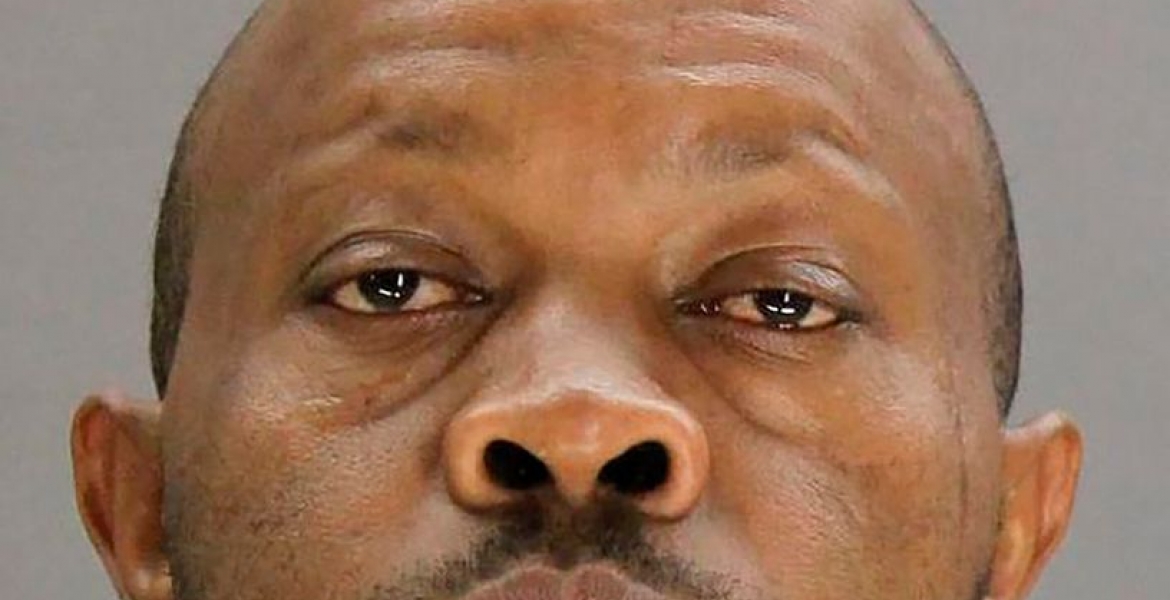 This brings the total number of capital murder charges pressed against the 47-year-old resident of Dallas to 14 while civil lawsuits accuse him of killing eight more elderly women.

Chemirmir is accused of smothering or suffocating elderly women in senior living facilities in order to steal their jewelry for sale online.

The new indictments are in connection with the deaths of Juanita Purdy, who died on July 31st, 2016, and Leah Corken, who died on August 19th, 2016. The deceased persons were both residents of The Tradition-Prestonwood, a senior living complex in Far North Dallas.

Phillip Hayes, the lawyer representing Chemirmir said the new indictments did not come as a surprise. He said his client has maintained he is innocent although he was yet to speak to him regarding the new charges.

Chemirmir remains in the Dallas County Jail after he was unable to raise $11.6 million bail granted to him.

Chemirmir, who moved to the US in the 90s after marrying an American citizen, is originally from Eldama Ravine, Baringo County, Kenya.

Very sad for the innocent women.

1. I don’t understand why he was arrested?

2. The American government has a international policy of supporting kikuyu and Kalenjins serial killers in Kenya to protect “Their interests ” .

3. American government should support Kikuyu and Kalenjins serial killers who are in America with the same Zeal they have shown in supporting them in Kenya.

What exactly do they think serial killers do when they feel they are supported by governments??

Nothing to see here.

Hmmm....
Serial killing comes in all shapes and forms

This fool may have worked at DP Ruto’s Harambee House office where they are taught the art of killing others in cold blood; like they recently did to Cop Kinei!

This thin Guest is a disgrace to humanity. Kikuyu and Kalenjinis? Every Person has a name. names don't mean tribes, clans or communities. That one can stereo type communities just because a name sounds like some fellow you read about is naive.