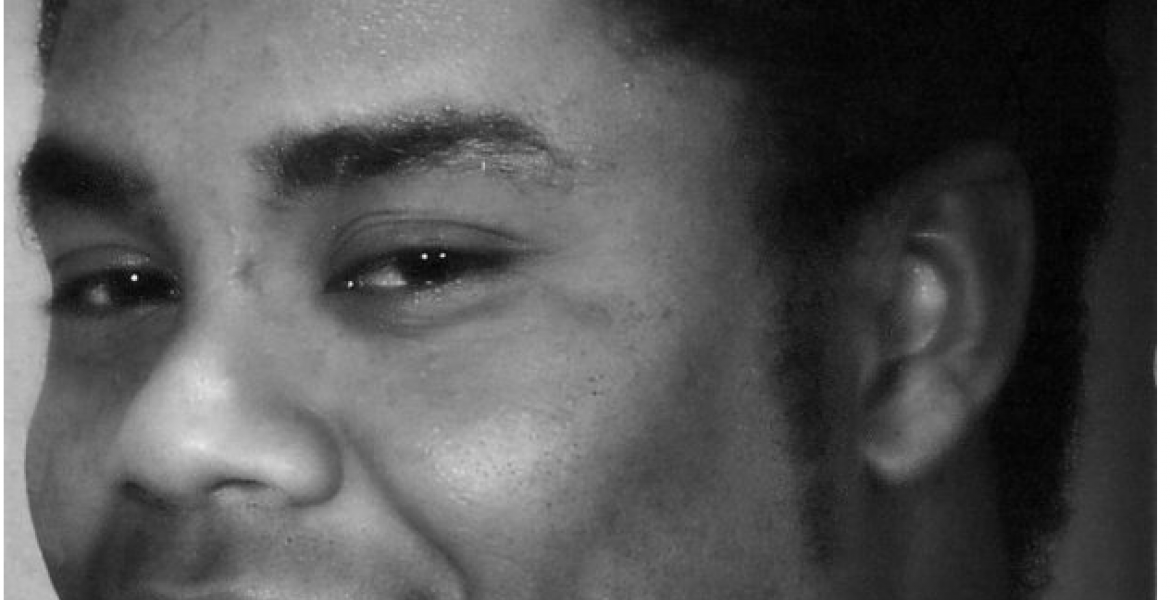 The family of a Kenyan-born man who committed suicide while in the custody of the police at DFW International Airport in Dallas, Texas in November, 2018 has sued the airport over his death.

43-year-old Waweru Mwaura was traveling to Kenya on November 30th, 2018, when he was arrested over the offense of driving while impaired (DWI).

Mwaura hanged himself with his jeans hours after he was booked into a cell at the airport. His death was confirmed to be suicide by the Tarrant County medical examiner’s office.

The family accuses the respondents of negligence while their kin was in their custody. “They [the family] need to get answers as soon as they can so they can truly grieve in a manner that they feel is appropriate for them,” Justin Moore, Mwaura family’s lawyer said.

Mwaura was reportedly booked into jail at 11:45 am and was still alive when an officer checked his cell at 2:51 pm. At 3:54 pm, he was found hanging by his jeans by an officer.

He is said to have made several calls while in custody before taking his life. This included a 20-minute call in which he told someone that he “was not OK and would be in jail for a long time.”

In court documents, the family argues that officials failed to adequately monitor Mwaura’s cell before his death, citing the Texas Administrative Code which mandates face-to-face observation of an inmate every hour - or every half-hour in circumstances where the prisoner is potentially suicidal.

“The family isn’t alleging foul play by officials but wants to obtain evidence such as surveillance footage to reveal the truth,” Moore said.

“I think there needs to be an honest retelling of when the person who was checking on him actually checked on him, and that needs to be reflected by surveillance camera footage,” Moore said. “And until we see that, I think there’s going to be a major transparency issue from this airport.”

Mwaura, who initially moved to the US for studies, got married in Texas but later divorced.  Her former mother-in-law later told police that Mwaura was previously suicidal because of the divorce and was going back to Kenya for a fresh start.

If you are arrested the authorities must make sure they do not abdicated their duties. In this case they abandon to their duties allowing the inmate to get a chance to commit suicide. It is their responsibility to make sure that one is handed to the proper courts in one piece. That said the airport and all others involved must pay the price.

Shut the hell up...
You've never been locked, never talk nothing about jails

Don't mess with Texas as they say, actually the whole of the southern States, Lynching for black people never stopped as it was common in the slavery years, it only mutated to suicides as they always claim it. Ask yourself, why only black people are mostly found hanging in the cells down there??
Too unfortunate, may he rest in peace.

As they say; the KKK in the South swapped their white sheets and pointed hats for suits and pens. Now they just lynch blacks using pens

Story does not make sense why would he hang himself if he was going back home unless he was attempting to flee and the police nabbed him on a lesser charge of drunkenness fearing the worst that is police actually discovering that he had committed a much more serious crime decided to take his own life.People are arrested for drunkenness often and dumping by email or text is the new norm they do not kill themselves.Something fishy going on unless he did not kill himself and it was staged to make it look like he did.

This story can't be more true than how you said it. Something is fishy!

One of the references to African Americans used by many Africans, is "Akata". That word makes my skin crawl because it's not a term of endearment in any way. God forbid you are unfortunate enough to deal with authorities here, you will find out very quickly that the legal system treats you like an "Akata".

Waweru Mwaura was my younger brother and we were expecting him home the day he allegedly hanged himself.
Firstly his name didn't just appear on their screens as he checked in.
They had been tipped off by a jilted akata ex girlfriend that he had an outstanding DUI warrant for his arrest and was traveling back home so unbeknownst to my brother , these cops laid an ambush for him at the airport and as soon as he entered the airport the had already sighted him on CCTV and 2 of them were despatched to intercept and arrest him which they did when they found him seated on the lounge.
Waweru tried pleading with them that he was going home and it would be better to let him just go home after all he was going home for good but they would hear none of it,in desperation Waweru then commented that eventually he'd go home "one way or another".
That statement alone should have rung a bell as to Wawerus state of mind but they ignored it.
Eventually he was taken to the holding cell at DFW where he was allegedly booked into a cell which was not visible to the officer in the front and therefore could not directly see from his position what was going on in the cell , this is despite the fact that the other cells which offered the cops a direct view were empty.
Waweru made a series of calls, first to his ex wife's mother whom he told to inform my sister that he'd been arrested, having figured out who had snitched on him he called his ex akata girlfriend and confronted her and cut the phone, eventually he called the jail attendant asking for the lights to be switched off, what happened next based on the police reports we got is that the next time they checked on him which was after an hour, he was allegedly found hanging with his jeans.
After his death the police interviewed his ex mother in law but sensationally omitted interviewing his ex akata girlfriend yet she was the last person he spoke too and they had and still have her number.
The question begs that since they knew how upset he was after realising he had been snitched on and having indicated to the arresting officers he'd "get home" one way or another, why didn't they put him on suicide watch ? They also allegedly asked him if he was Suicidal of which he didn't answer.
There was so many glaring contradictions to the police story that didn't add up at all and that's why we need to see the bodycam footage to confirm what exactly happened. Also I noted that the time lines contradicted each other opening a possibility of a massive cover up.
What we want is justice for our late brother. I have never stopped crying since the untimely demise of my brother and I will never get closure untill those people who were responsible for my brother's death are brought to book and justice is served.

I don't want sympathy from anyone and especially from you coz you're married to an akata.
How can I respect you when I don't even know you? Dude get a life !!
It's not about you, it's about getting justice for my brother and yes, the bitch snitched on my brother and got him killed, that's a fact !!

I don't want ur respect am saying ur name calling is foolish and childish. He killed himself, she didn't get him killed. labda hakuwa na nguvu ya kuvumilia. Si ulisema he committed a crime ama is there more. Deal with it. He was weak

Your the one who is foolish and childish speculating on matters you don't know and yes I've been dealing with it long before I read you stupid comments, you deal with your stupid akata wife and kids , I don't give a fuck what you think coz it don't matter to me.

pole to the Mwauras may you find justice and yes if it someone who pushed him to it karma is a bitch it will come to light.As for the other person comments,Mwaura, peace, no one asks for this kind of misfortune so give it up to God .