Miguna Miguna Accuses Government of Blocking All His Cash Transactions 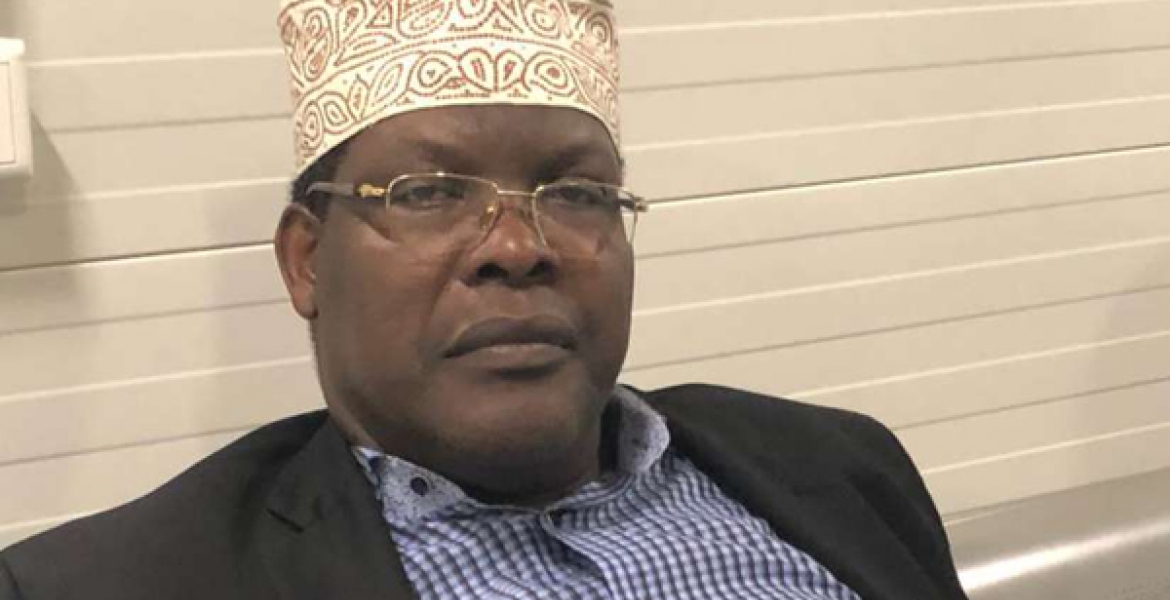 Deported Kenyan-Canadian lawyer Miguna Miguna has accused the government of blocking his cash transactions to Kenya.

Miguna, in a post through his Twitter page, claimed that attempts to send money to his relatives in Kenya via Telegram and other platforms have been successful, saying the government was behind the embargo.

“They have blocked me and close associates from all electronic money transfer systems in Kenya,” claimed Miguna.

“I've just discovered that Despot Uhuru Kenyatta is so desperate that he has blocked me from sending money to anyone including my relatives, friends or caretakers in Kenya using @MoneyGram. Error message "temg (318)" pops up against everyone I try to send money to.”

Some Kenyans online explained to Miguna that the message ‘temg (318)’ pops up when one has insufficient funds in his account.

But Miguna noted: “Some of you guys don't get it. He has blocked me and my family members from sending or receiving funds using all platforms. They have the technology to know all the numbers and everyone who registered them. Don't imagine for a second that we are unsophisticated.”

“They want to frustrate you with old methods and mediocre ways so that you lie down to them but never ever give on addressing the truth,” Miguna added.

When contacted for comment regarding Miguna’s allegations, government spokesperson Cyrus Oguna said: “As a government, we will not respond to all claims made on social media.”

“I think he is in Canada and there is a Kenyan Embassy there. If he is a Kenyan and he needs help, he should forward his complaints to that office.”

Pole Miguna the gova is afraid of you and you are just a one man batallion. They are busy shoving the BBI into Kenyan throats and would hate anyone with a louder mouth to awaken Kenyans from the deep slumber.
Unfortunately for diasporians here who could find themselves in similar situation of not being allowed to send money to help family members in future, they will take a victory lap in support of this same government right here on Mwakilishi completely unaware that they ought to protect your rights today to protect theirs tomorrow. Sad.

Check the balance in your Bank account. You may not have enough money to do transaction for your transfer.

Hey, MM doesn't need Moneygram to send money to Kenya! The Bible says you got eyes and can't see, ears and can't hear! Use Hawala method to send money. They just ruined it, now they can't trace his financial transactions. There are many ways, some of which border on money laundering. Open your eyes MM....

Stop panicking over small things, Miguna. The world have better things to be concerned about instead of worrying about Miguna Miguna. You are quite pre-occupied with small matters and by yourself!

Miguna is now a joker. There are way for any idiot to get money to anyone they want to. And since you are not an idiot.........