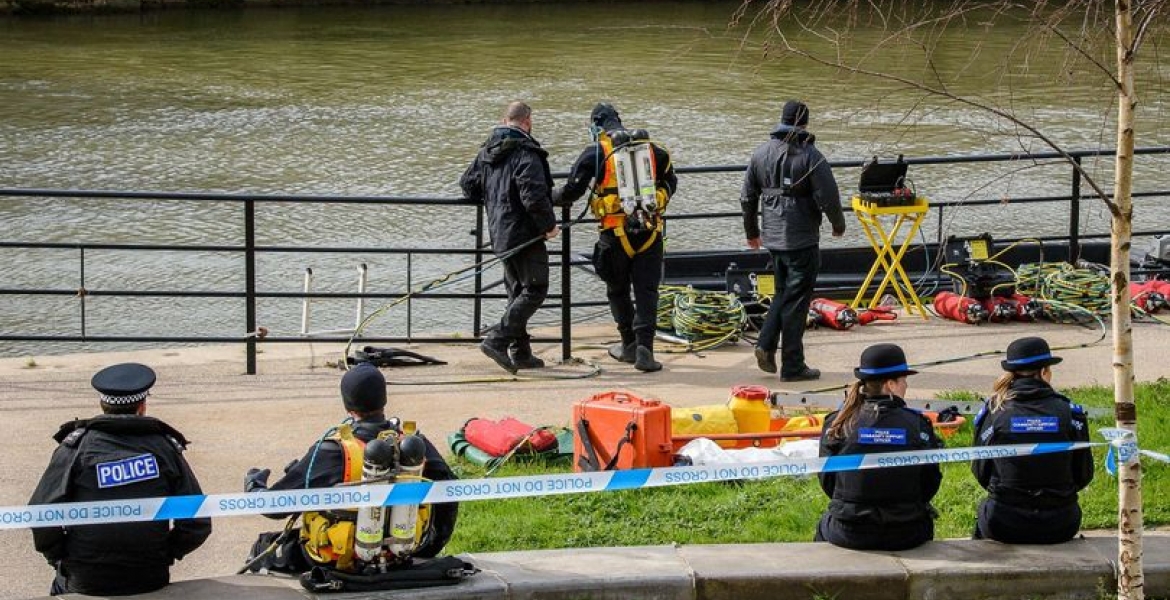 Police in the United Kingdom are still searching for a man who was seen entering River Avon in Bath, Somerset on Sunday, March 8th.

The missing man is believed to be a Kenyan national identified as Seth Odongo Okuku, according to reports in the UK. 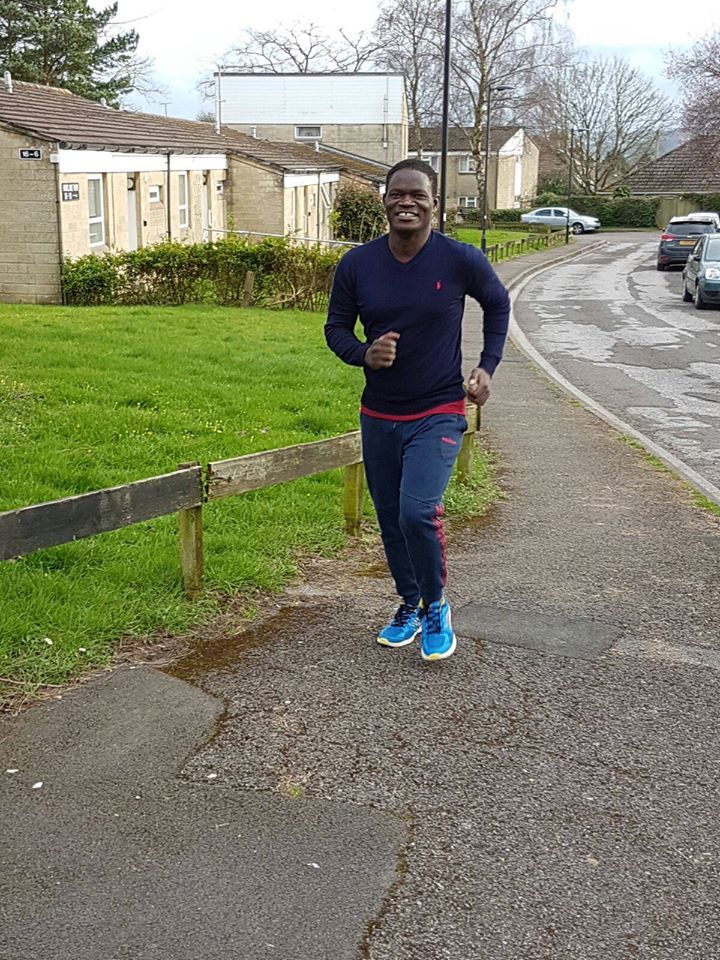 Local police as well as Avon fire and rescue department received reports of a man in the river near Avon Street Car Park a few minutes to 11 am on Sunday and his mobile phone was reportedly found by the river. Divers conducted a thorough search but nobody was found, with Avon and Somerset police indicating that the search will continue.

A spokesperson for Avon Fire and Rescue said: "At 10:47, crews from Bedminster and Bath fire stations, along with specialist boat crews, were mobilized to reports of a male in the river near Avon Street Car Park in Bath.”

"On arrival crews carried out a thorough search with police, HART and ambulance crews. The police helicopter was also on scene. No casualty was located and the incident was handed to police."

SomersetLive reported that speedboats were spotted traversing the river in the Bath area and a police helicopter was also brought in to assist with the search. 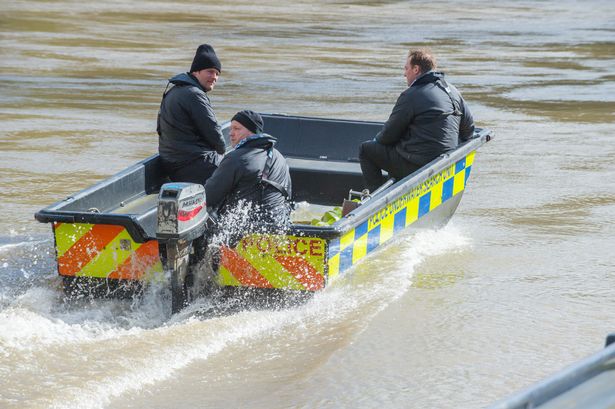 "We can confirm police divers are continuing their search," a police spokesperson said.