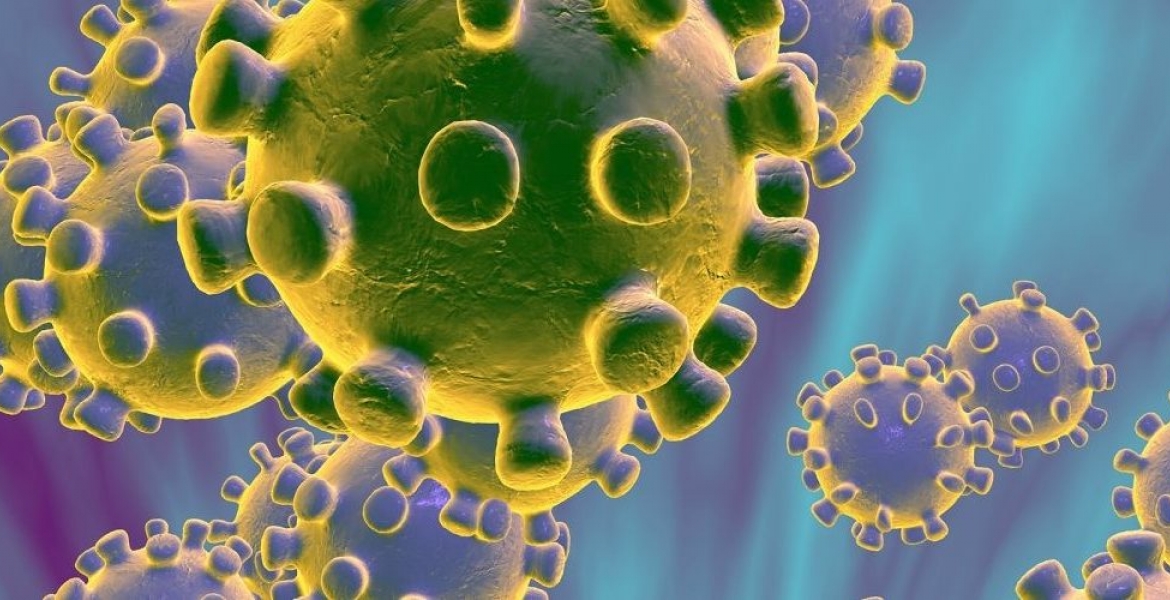 A Kenyan national has died of coronavirus in the Kingdom of Saudi Arabia, according to reports.

This was announced by Mohamed Wehliye, a Kenyan who works as an advisor to the Saudi Arabian Monetary Authority (SAMA).

Wehliye, through Twitter on Saturday, April 25th, said Kenyan ambassador to Saudi Arabia Peter Ogego informed him that the deceased had an underlying medical condition prior to being diagnosed with Covid-19.

“Ambassador Ogego has informed us this afternoon we lost one Kenyan, with an underlying medical condition to Covid-19. Notably, this is the first such case for Kenyans in the Kingdom of Saudi Arabia,” Wehliye wrote on Twitter.

He added: “We send our condolences to the family and friends of the deceased. We also thank H.E Ambassador Ogego for his good leadership at Kenyan Mission during these difficult times.”

He did not reveal the identity of the victim, gender, or what he was doing in the Middle East country.

In a media briefing on April 14th, Foreign Affairs Principal Secretary Macharia Kamau said five Kenyans who died in the US had underlying medical conditions.