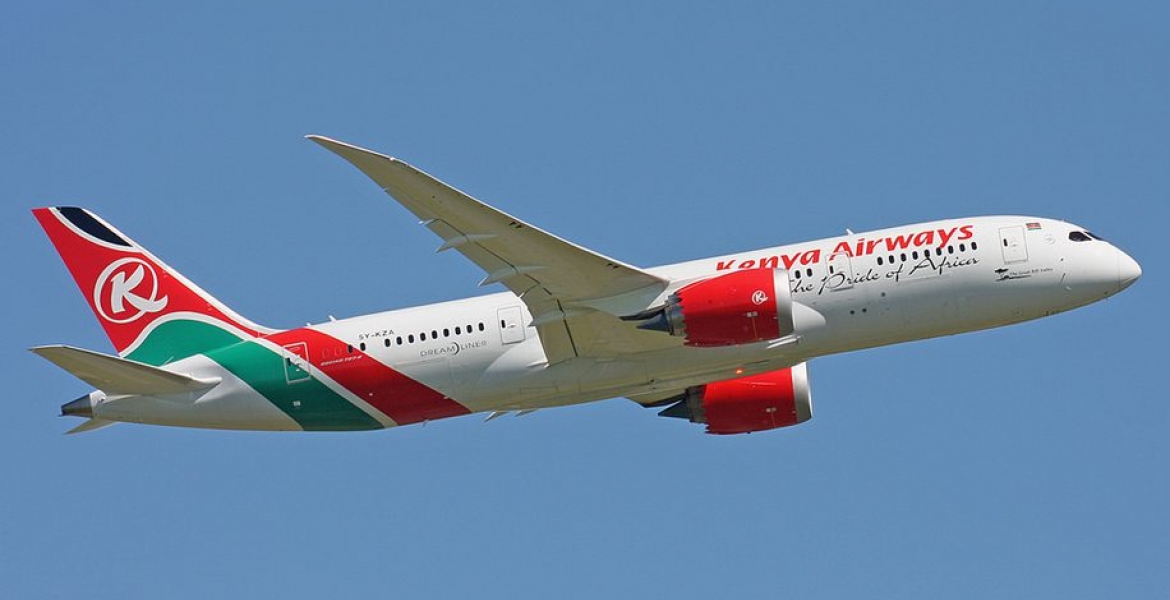 Over 500 Kenyan nationals stranded abroad in the wake of the Covid-19 pandemic are set to be evacuated at their own cost.

Out of the 500 Kenyans, 300 are stuck in China and 200 in India. Those in India will be airlifted on May 4th and May 8th for Kenyans stuck in China.

PS Macharia said a majority of Kenyans stranded in India had travelled there for medical treatment.

At the same time, he revealed that at least 18 Kenyans have died of Covid-19 in foreign countries since the bug broke out.

Macharia, who spoke during an interview with a local radio station, said a majority of the deaths were reported in the United States.

The US is the most affected country in the world with 1,010,507 confirmed cases of Covid-19 and 56,803 fatalities as of Tuesday, April 28th. Other deaths involving Kenyans have been reported in the United Kingdom and Saudi Arabia.

PS Macharia added that one Kenyan is admitted to the intensive care unit (ICU) in a Sweden hospital in critical condition.

Families whose kin die abroad have been advised to bury them there but those insisting on bringing their bodies back to Kenya must do so at their own cost.

Next logical step is to get equal number of Chinese out of Kenya so our Kenyan brothers and sisters can have space. Kenya should to start working on how to close our useless embassy in China and use the money spent there in paying off China loans.
God's great divide is here!! No one can stop it. Let's keep watching God's Masterplan unfold!!