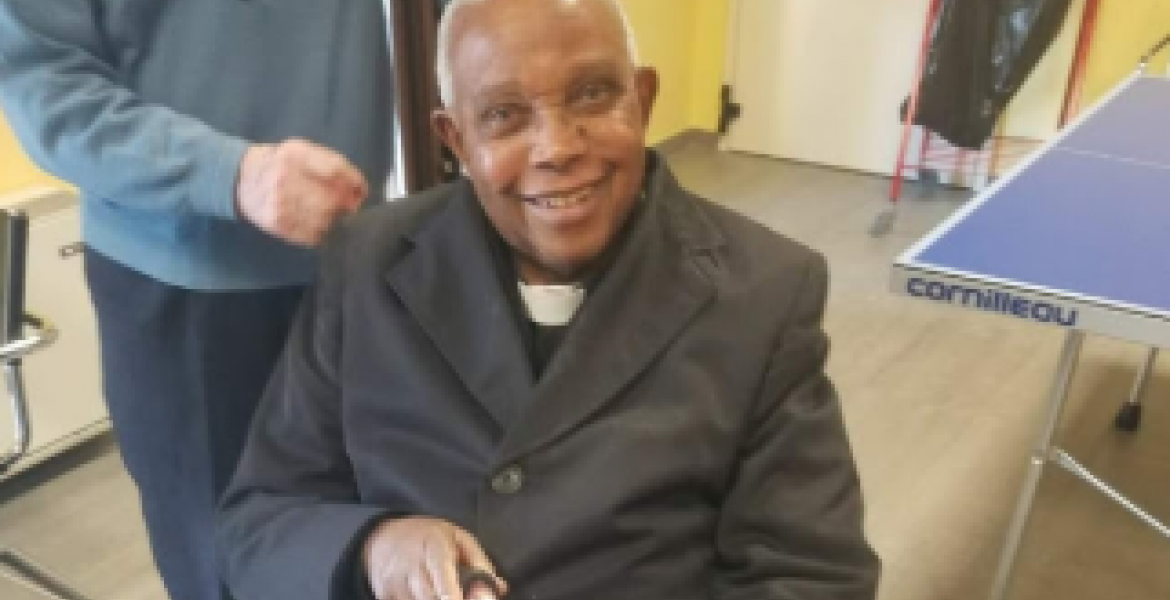 Njiru, who served as the Bishop for Meru Diocese, succumbed to the virus on Tuesday, April 28th, in Turin, according to the Secretary-General of the Consolata Missionaries, Pedro Jose da Silva Luoro.

Luoro indicated that Bishop Njiru, who was living at the Blessed Joseph Allamano house in Alpignano, Turin, died while receiving medication at Rivoli Hospital. He had been admitted to the hospital on Saturday, April 25th.

27,359 people have so far died from Covid-19 in Italy while the number of infections stands at 201,000. Njiru becomes the latest Kenyan to die of Covid-19 in a foreign country.

On Tuesday, Foreign Affairs Principal Secretary Amb. Macharia Kamau said at least 18 Kenyans have so far been killed by Covid-19 abroad. Macharia, who spoke during an interview with a local radio station, said majority of the deaths were reported in the United States.