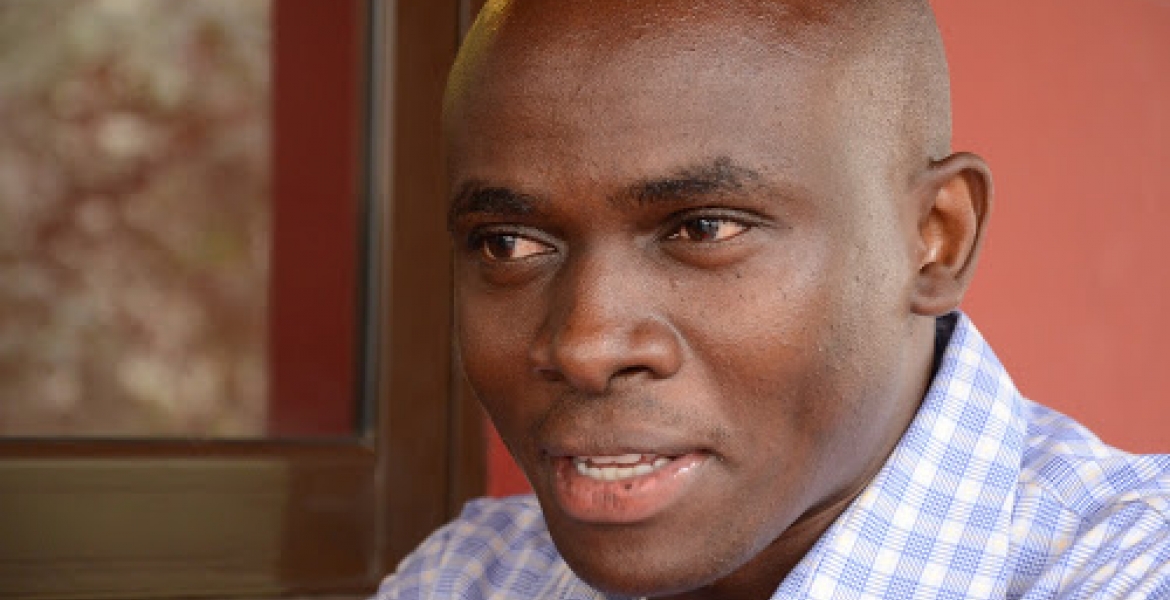 Dr. Benson Edagwa, a Kenyan-born US researcher, is among researchers at the University of Nebraska Medical Centre (UNMC) who have developed a new anti-retroviral (ARV) drug.

Edagwa, an assistant professor at the UNMC Department of Pharmacology and Experimental Neuroscience led the team in developing the drug alongside Howard Gendelman, the chairman and professor of the department.

The UNMC team developed what could be the world's first year-long antiretroviral (ARV) for prevention of HIV infection by improvising a month-long ARV drug into a once-per-year therapeutic.

"This pharmaceutical development has the potential to not only treat but also prevent viral transmission. This may certainly be a therapeutic milestone," said Dr. Gendelman.

At the moment, persons suffering from HIV are required to take their ARV medicine daily to control the disease. Missing daily doses of ARV can cause the virus to rebound and cause associated comorbidities.

HIV patients will receive an injectable medicine once per year if the UNMC treatment is proven to be safe and effective in clinical trials.

The team believes the drug could prevent HIV transmission in individuals vulnerable to infection. The once-per-year ARV drug was developed from the parent drug cabotegravir (CAB).

Edagwa and his team modified CAB to allow the body to absorb it and release it slowly from tissues over a twelve-month period.

"This occurs for extended time periods, and in laboratory and animal testing, up to a year," said Dr. Edagwa, who designed and produced the required modifications of the new prodrug.

A report on the new UNMC drug was published in the peer-reviewed biomedical research journal, Nature Materials on Monday, April 27th.

UNMC will begin mass production of the new drug once it receives necessary approvals from the US Food and Drug Administration (FDA).

Edagwa, who hails from Vihiga County, graduated from Moi University with a degree in Chemistry before moving to the US about 10 years ago. He holds a master’s and PhD. from Louisiana State University (LSU).

The 38-year-old is a major contributor to over 30 published biomedical papers in peer-reviewed journals and is also listed as an inventor on 12 US patent applications.

All the bigger discoveries in America come from Africans. HIV drug therapy, Tesla, Comedy, you name it. And they still want to lock us out. Why now?

As such: HIV elimination should Begin with banning MALE homosexuality; just like Museveni did and still does in Uganda.

They are not Africans per se, but African-Americans

Go Doctor! It is your time to show the world the way forward! So, when they talk about Africa, they know there is a doctor from Kenya who is doing great things!

Professor Obel, Dr. Sebi had a cures for it way back then but big Pharma would never allow it and they were demonized by society. Decades later we have an "approved" drug for it. We are proud of our African scientist.