Kenyan Accountant Dies from Covid-19 in London, the UK 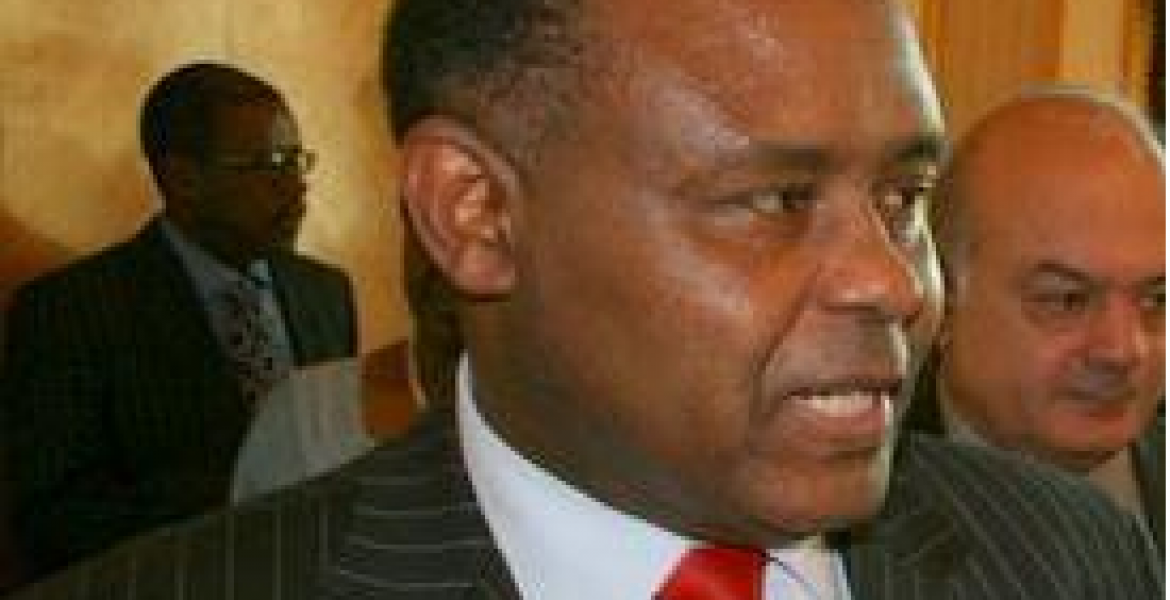 The Kenyan community in the United Kingdom is mourning the passing of one of their members, Wangula Khasiani.

Wangula, an accountant by profession, succumbed to Covid-19 while undergoing treatment at a hospital in London on Saturday, April 25th.

He becomes the fourth Kenyan national to die from the infection in the UK, according to Kenya London News.

Reports indicate that there are five other Kenyans who are presently undergoing medication for Covid-19 in various hospitals in the UK.

On Tuesday, April 28th, Foreign Affairs Principal Secretary Amb. Macharia confirmed that at least 18 Kenyans have died of Covid-19 abroad since the outbreak.

Macharia said a majority of the deaths were reported in the United States. He added that one Kenyan is admitted to the intensive care unit (ICU) in a Sweden hospital in critical condition.

Families whose kin die abroad have been advised to bury them there but those insist on bringing their bodies back to Kenya must do so at their own cost.

Families assisted by friends and churches, have always beared the costs of transporting bodies of their loved ones back home from abroad. I don’t know what Macharia is talking about. Hello!

@ Kamande, very true. Nothing new. Kenyans abroad never get help from their embassies or from anyone else. They have always paid for the cost to care and ship their loved ones home!!

like his boss uhuru he is out of touch! idiots

Who asked macharia for help in transporting the remains of their loved ones from abroad.His government has a demonic posession with money. Those in diaspora have always handled their business even during HARD TIMES.

Assistance from a Kenyan Embassy? That's a joke. They are the most obnoxious lot one can meet!

Amb. Macharia ako na mehe-mehe na mucene-neko mingi sana. Even things he does not know he open his mouth to give mucene-neko. Kenyans pay out of their pockets to ship the bodies to Kenya.