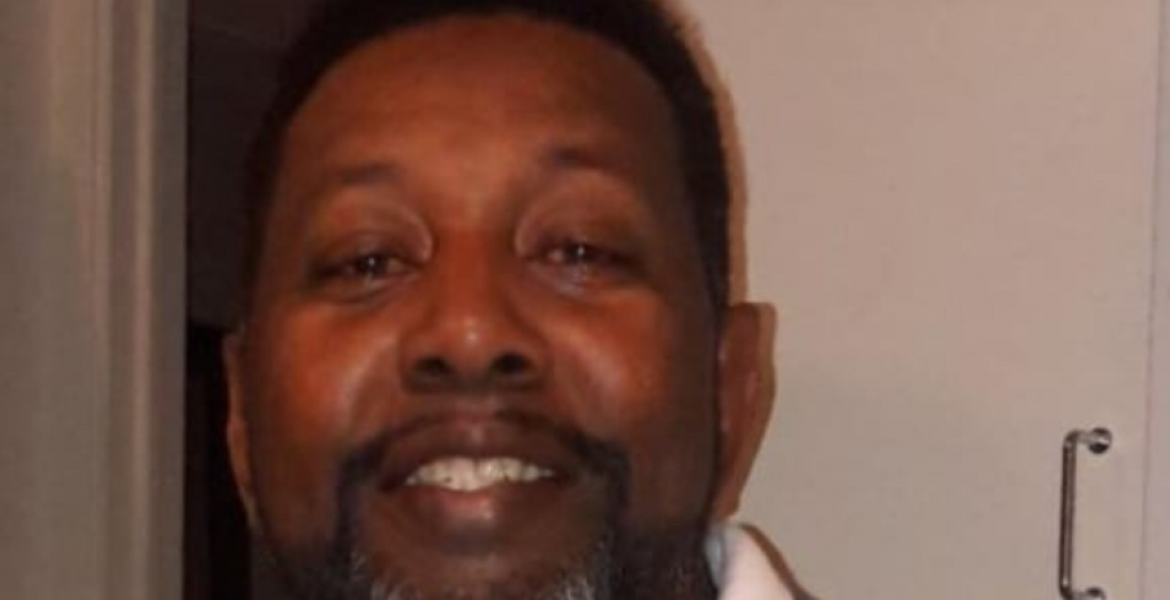 A 52-year-old man in Sweden has become the latest Kenyan national to die of Covid-19 abroad.

Waburi Munge, who had lived in Sweden for 24 years, succumbed to the virus while undergoing medication at a hospital in the European nation on Saturday, May 2nd.

The passing of the father of five comes barely five months after he returned to Sweden having spent the December holiday in Kenya.

To honor his wish, the family told Capital FM News that his body will be cremated in Sweden and the ashes brought back to Kenya.

His sister Roshan Wacuka said she is yet to come to terms with his sudden death especially after the nurse who was attending to him informed them that of all the Covid-19 patients she was seeing, Munge was the one “coming up very well and would feed by himself.”

Munge, who moved to Sweden in 1996, is believed to have contracted Covid-19 after attending a funeral for another Kenyan who died while in Sweden.

“He was doing well until Saturday when the situation suddenly changed. The doctors were to put him on oxygen when the heart suddenly stopped,” said Wacuka.

“It is the wife who notified us after he was taken to the hospital and booked in the Intensive Care Unit (ICU). My brother was a people’s person. He also loved Kenya.”

At least 20 Kenyans, a majority in the United States, have died from Covid-19, according to the Foreign Affairs Ministry.