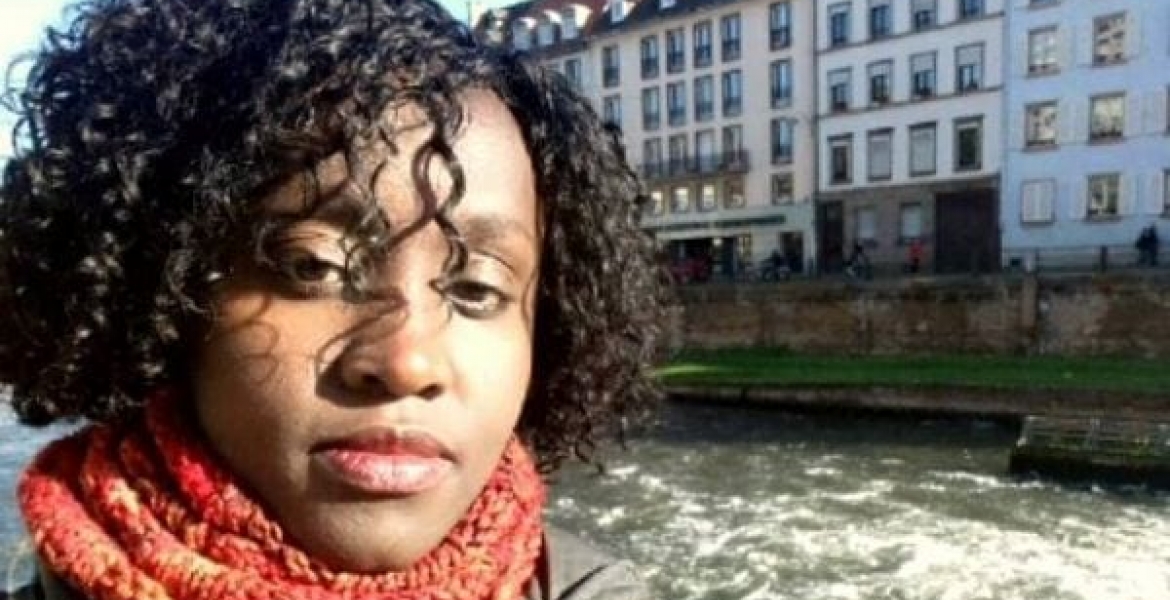 Kenyan journalist Zipporah Njeri Nyambura has passed away in Germany. Njeri, 40, succumbed to cancer while undergoing treatment at a German hospital on Saturday, May 8th, according to reports.

Her passing was confirmed by German public international broadcaster Deutsche Welle (DW), where she working as a radio host and editor until her death.

“DW’s Africa Service is extremely sad to announce the passing of radio host and editor Zipporah Nyambura. Her sudden death leaves a huge void in the entire DW family. Zipporah died of cancer on Saturday, May 9, aged 40,” the media house said in a statement.

Njeri leaves behind her husband and their 10-year-old son, whom she was living with in Germany for about 10 years.

Njeri, a University of Nairobi alumnus, joined DW in 2009 from Kenya Broadcasting Corporation (KBC), where she worked as a sports reporter.