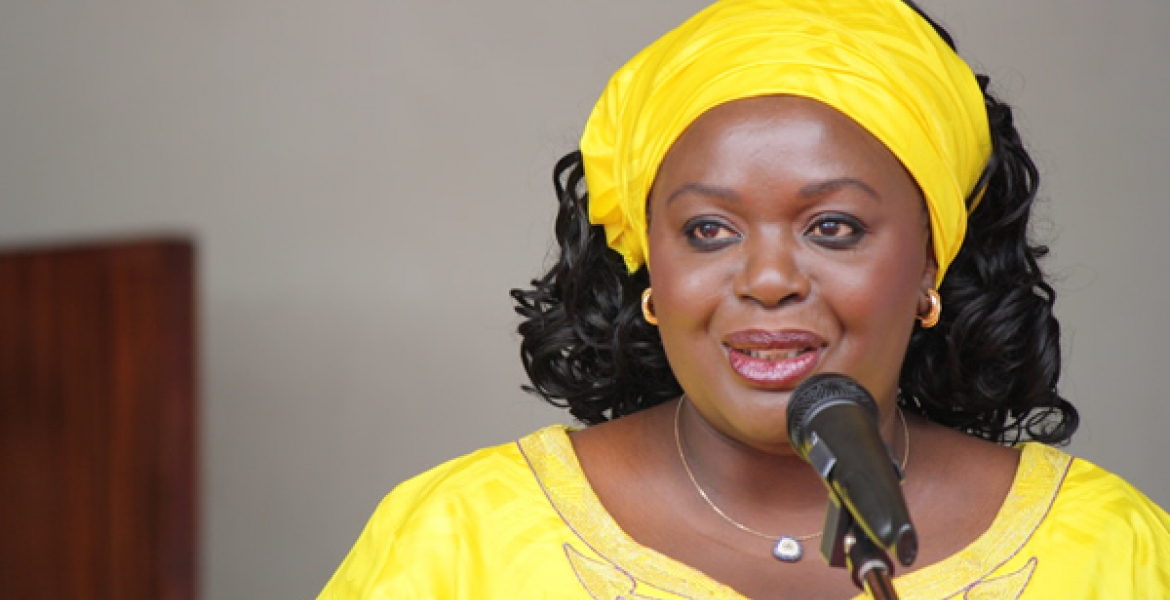 The number of Kenyans in the diaspora who have died of Covid-19 has risen to 30, the Ministry of Foreign Affairs has said.

Out of the 193 patients, 71 have recovered, 30 have succumbed while 88, including four in the intensive care unit (ICU), are admitted to hospitals.

CS Omamo indicated that the ministry has since constituted an emergency committee chaired by Foreign Affairs CAS Ababu Namwamba to monitor the situation surrounding Kenyans abroad.

“Our ministry is ensuring that all Kenyans around the globe are following the instructions in their respective countries,” said Omamo.

CS Omamo further added that the government has engaged ministries in various foreign countries to help cater to Kenyans who were forced to extend their stay.

“On evacuation, our role was to facilitate them, that is, you look for an airline, you pay your ticket, and then we arrange for you to come home,” said Omamo, adding that the ministry has facilitated the repatriation of 744 Kenyans.

Over the weekend, the Foreign Affairs ministry announced 10 Kenyans had died from Covid-19 in the United States, United Kingdom (6), Italy (2), and one each in Switzerland, Saudi Arabia, Sweden, South Africa, and France.

The government last month urged families whose kin die abroad to bury or cremate them there.

“Families willing to bring home the bodies of their relatives will have to bear the costs or allow them to be cremated in a foreign land,” said Foreign Affairs PS Amb. Macharia Kamau.

Let the government not make Covid-19 a business to overcharge its Citizens who are coming from foreign nations . The 239 Chinese were never charged extorbent quarantine fees and were allowed to self quarantine at home. Kenya is God's country and that is where the world change will begin.
As Kenyans, Africans and the black man on the four corners of the earth come home so the Chinese must leave. There is no space for the black man in China as there is no space for Chinese in black Africa.
God's great divide is at hand. No more slavery. More than 400 years are done!! " Let my people go!!"
We are watching God's Masterplan unfold and Pharaohs system about to let God's people go!!

Kenyans, watch on YouTube: Coromos, has joined Guinea, Congo, Liberia, Tanzania and Nigeria in the use of Madagascar's Covid-19 herbal prevention and cure.
Are we still waiting for those who refer to us as " Shit-hole" countries and "Monkeys" to make our citizens guinea pigs.
Kenyans, No Vaccinations from those whose only vision is death for Kenya, Africa and the black man on the four corners of the earth.