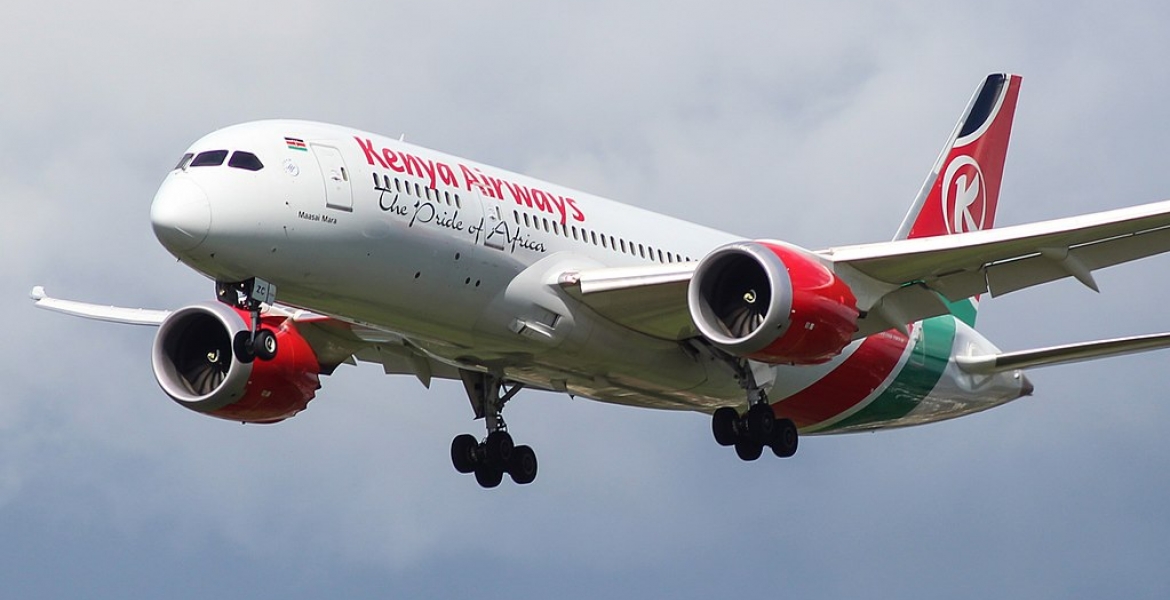 Kenyans flying back home from the United Kingdom on a second Kenya Airways (KQ) repatriation flight will pay nearly double what their compatriots who returned last week from the same place paid.

The second KQ flight carrying Kenyans stranded in the UK amid the Covid-19 pandemic will depart London’s Heathrow Airport for Nairobi on Friday, May 15th.

Kenya Airways explained that the May 4th flight from London to the Jomo Kenyatta International Airport (JKIA) in Nairobi was cheaper because the plane was ferrying cargo, hence balancing out the cost.

“There is a difference in price and this is because the flight on May 4 was ferrying cargo to and from the United Kingdom. It was, therefore, possible to balance out the operating costs between cargo and passenger services,” KQ told Daily Nation.

The May 4th flight landed at JKIA carrying 84 Kenyans who stuck on the UK following the outbreak of Covid-19.

Of all the chartered KQ planes that have evacuated Kenyans stranded in various countries including India and China, the second UK evacuation flight is the costliest.

Kenyans airlifted from China’s Guangzhou city to Nairobi paid Sh80,242 for a one-way ticket while those from Mumbai, India parted with Sh46,005.

As of Tuesday, May 12th, at least 700 citizens stranded in various foreign countries in the wake of the Covid-19 outbreak had been evacuated at their own cost, according to the Foreign Affairs Ministry.