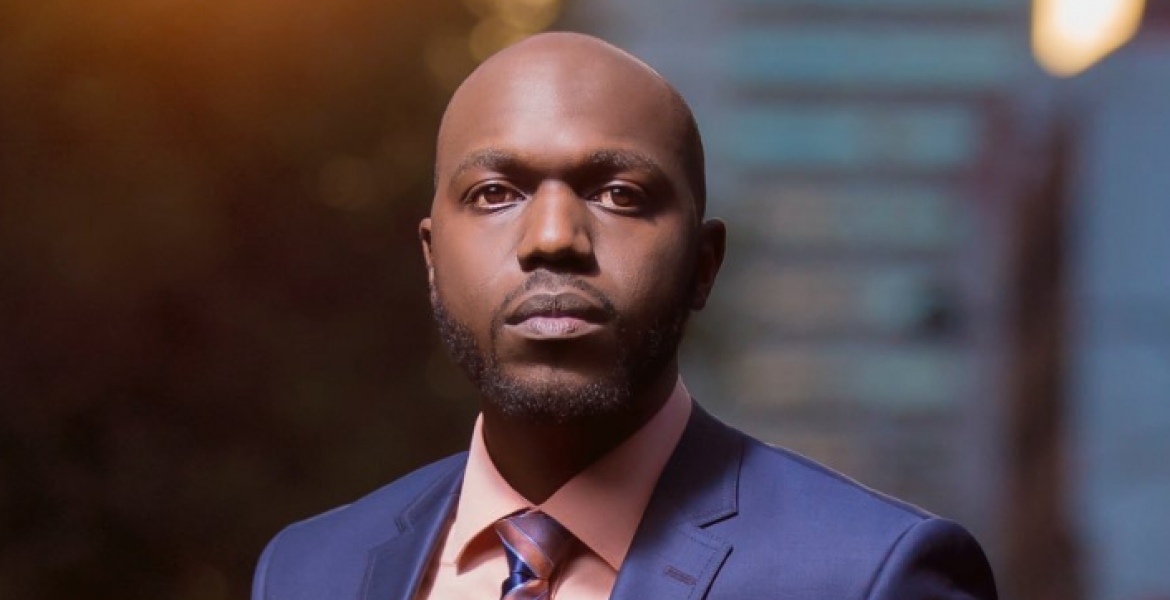 Kenyan media personality Larry Madowo is set to graduate from Columbia University School of Journalism after completing his master’s program.

Madowo, a business editor at BBC Africa, joined the prestigious New York-based university in April last year as a Knight-Bagehot fellow to undertake a master’s degree.

He was among the 10 beneficiaries of the 44th Knight-Bagehot Fellowship in Business and Economics at the Columbia Journalism School.

Madowo, through Twitter on Tuesday announced he was named the winner of the 2020 Philip Greer Award courtesy of his 9,000-word thesis exploring the impact of e-commerce company, Jumia’s listing on the New York Stock Exchange (NYSE) in April 2019.

In addition, Madowo indicated he is co-authoring an MBA case study on the same at Columbia Business School.

“I spent months reporting on Jumia’s first year on the NYSE from Lagos, Berlin, New York for my Columbia Master thesis. My 9000-word piece just won the 2020 Philip Greer award,” Madowo wrote on his Twitter page.

Madowo, who joined BBC from NTV in 2018, thanked Bloomberg News Executive Editor Winnie O’Kelley, a professor of business journalism at Columbia, for her support in authoring the award-winning thesis.

“I pored over hundreds of pages, visited five countries, and recorded hours of interviews for the Jumia project. I’ll keep the full thing until @Columbia gives me my degree (tomorrow!) but I published a short and sweet excerpt with the BBC,” added Madowo.

Let haters die in their own bile. Good job Madowo!

He is his own cheer leader #1. I'm not saying there is anything wrong that.

Have should be his own cheerleader; after all most Kenyans are indeed some jealous lot! Proud of his achievement! Good job Kenyan!

Madowo you are a gift for Africa. Keep up the good work and do not sell out. Surprised you still have the Twitter account. Hope you decided to keep it.

I thought it was Nobel Prize :-)

Congrats Larry
Proud of you bro.
Keep it up
Kudos 👍