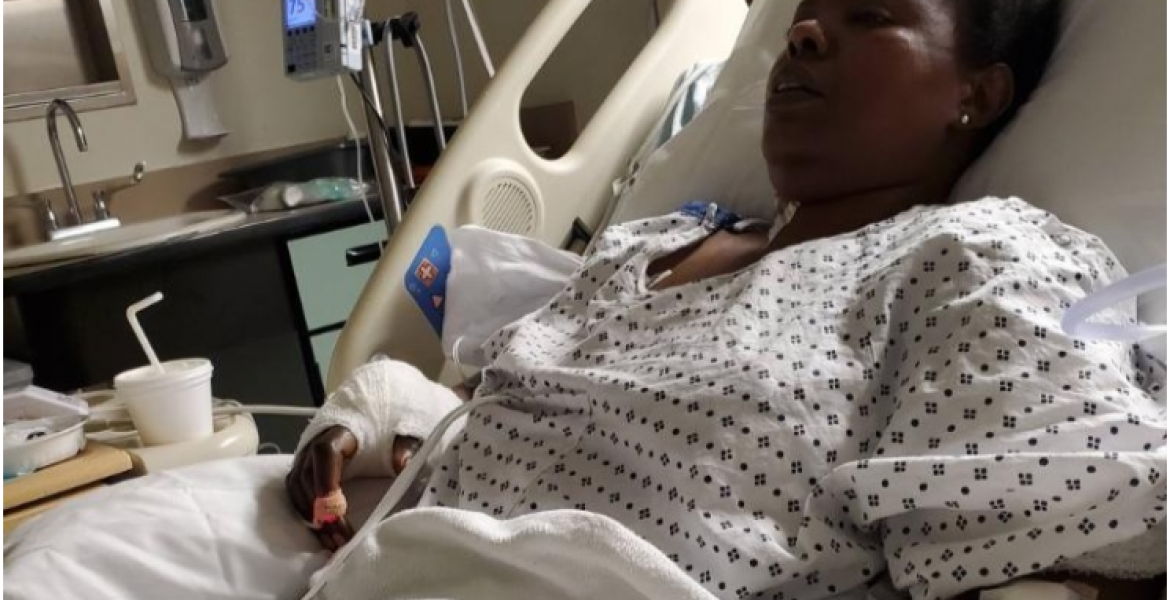 A Kenyan woman who was stabbed multiple times by her husband in Virginia last week is admitted in the hospital and is in stable condition, according to reports.

Elizabeth Chege was stabbed 17 times in her back, chest and hands following a domestic quarrel with her husband Christopher Mburu at their home in the 2300 block of Fon Du Lac Road in Richmond, VA on Wednesday, May 20th.

The 8am incident happened as their daughters, Melissa and Faith, were asleep and were woken up by their mother’s cry for help and called police.

Mburu immediately fled the scene in his car but an hour later, officers were called to the Exit 177 ramp on Iinterstate-64 West for a report of a vehicle on fire in the woods.

The burning car belonging to Mburu was found in a wooded ditch, with Henrico firefighters using foam to extinguish the fire. Mburu, 53, later succumbed to his injuries. 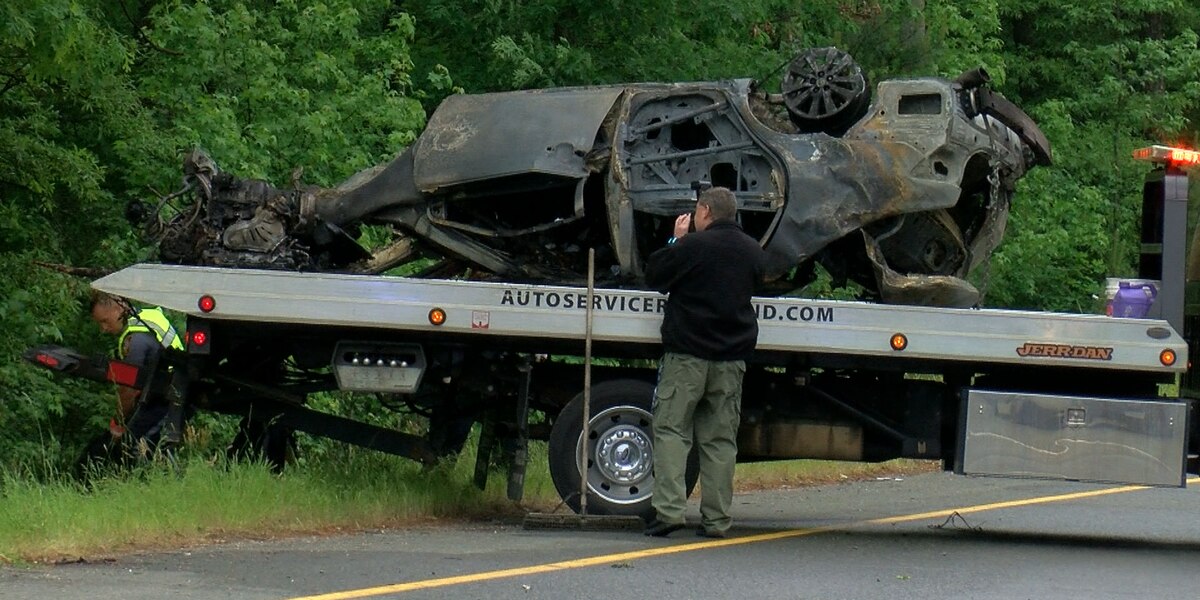 A GoFundMe account has been set up to raise funds to support Elizabeth and her three children as she recovers from the severe injuries she suffered in the attack.

“We call upon everyone who stands up against domestic violence to help brave Elizabeth, the mother of three, have a peace of mind during this difficult time and be able to support her children on her long road to recovery,” a message on the account reads.

Use this link to make a contribution; https://www.gofundme.com/f/the-chege-family/campaign/gallery/0?utm_sour…

Guest1, the 25 year Old Kid who knows more than her Parents, please Advise.

Sad news to his children & his side of the family.