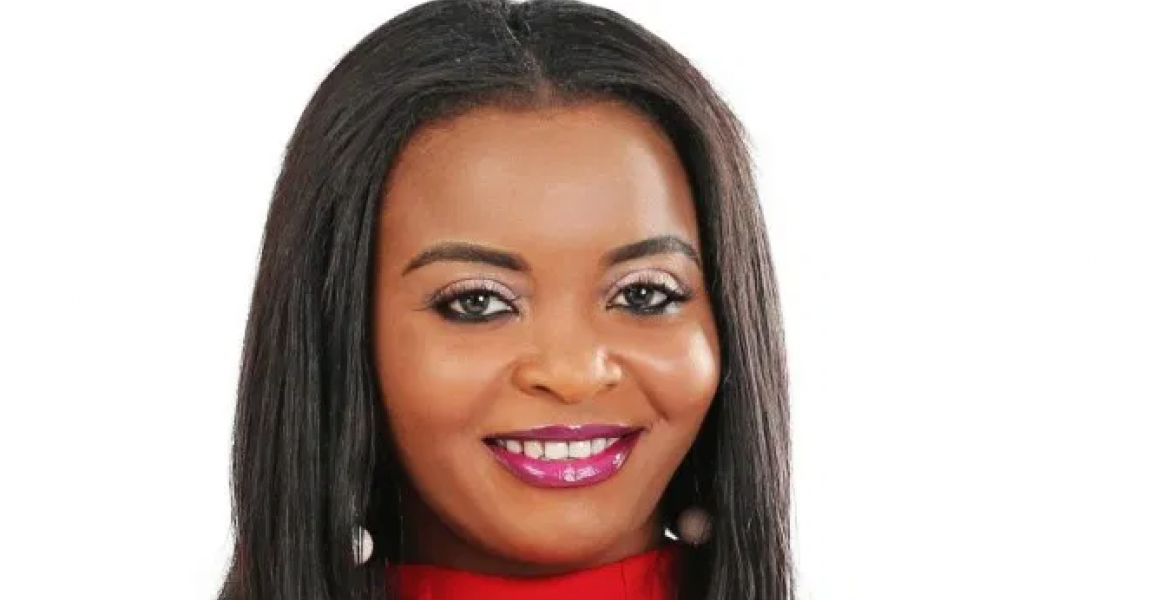 Angela, who hails from Perth, is representing Western Australia in the show that entered its 12th season on June 8th.

20 housemates, aged between 19 and 62, will live together for six weeks, separated from the outside world in a house fitted with cameras and microphones.

In every episode, housemates will compete in nomination challenges and the winner will have the power to select three housemates for eviction. Housemates will then vote to evict one of the three nominees.

Angela, a mother of two who speaks Swahili, is one of the most talked-about contestants with fans saying she is “TV Gold”.

She studied worldwide enterprise and commerce at the University of Notre Dame and previously worked as a youth support officer for the Department of Corrective Services.

The 37-year-old currently works as a gross sales and repair marketing consultant at Crown Burswood, and also started her business, Raw Crush in 2015.

“My husband says I’m a smart ass, and I said remove the ass, I’m just smart,” Clancy said in an interview.

Should she win the $250,000 prize (about Sh18 million), she will pay off her mortgage and take her family to Japan’s Legoland.

... Another Kikuyu Fake. We now know how to deal with fakes...