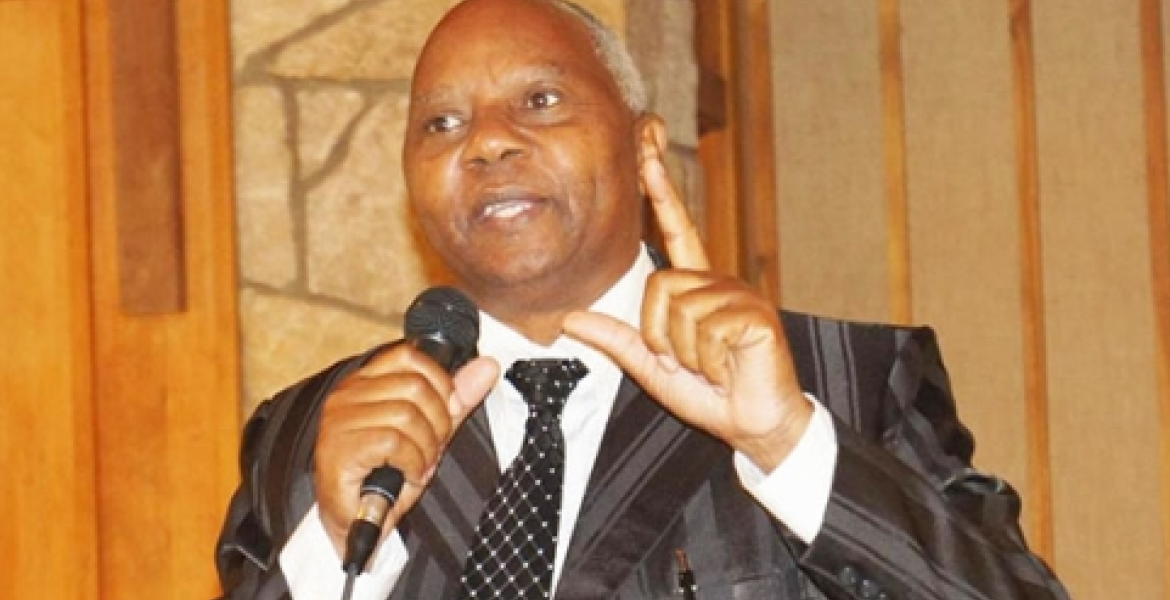 A 69-year-old Kenyan man who succumbed to Covid-19 in the US last month has finally been laid to rest.

Nyambane’s family in Kenya followed the burial proceedings via online from their home in Bokinami village, Sameta Sub-county, Kisii county. The service was streamed live by KDRTV News YouTube and Facebook from 11:00 am to 2:30 pm Central Time Zone.

Nyambane, a retired professor, was a leader of the Kenyan community in Minnesota and passed away on May 17th while undergoing medication.

“He had a very generous heart to everyone, and it did not matter who or where you came from and whether you were a kid or a grownup,” Nyambane’s eldest son, Cyprian Kambuni said.

The deceased moved to the US in the 1980s where he earned a bachelor’s degree from the University of North Texas and also held two Master's degrees and a doctorate in philosophy from universities in Minnesota.

He worked as a lecturer at Hennepin Technical College in Minneapolis for many years before he proceeded on retirement.

Kambuni said his father was vulnerable to Covid-19 because he had an underlying condition of diabetes.

The family had planned to honor his wish of being laid to rest in Kenya but the current ban on international flights due to the Covid-19 pandemic made it impossible.