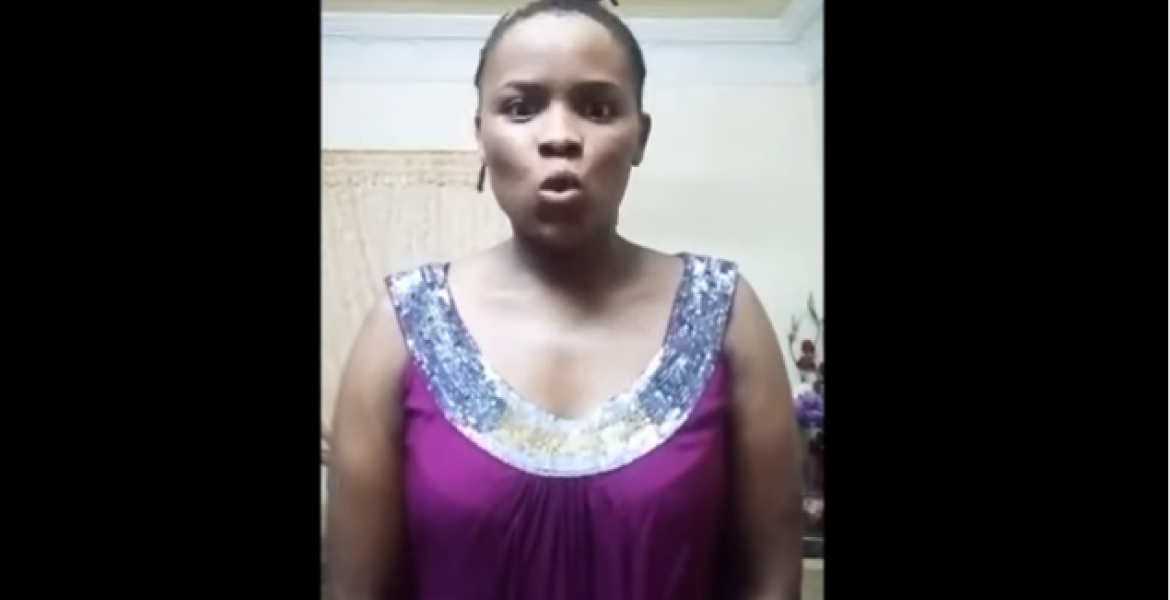 Kenyans working in Saudi Arabia are calling for the dismissal of officials at the Kenyan Embassy in Riyadh following the death of their compatriot.

Kenyans in Saudi Arabia are blaming the embassy for the death of one Rahab Njeri. They have appealed to President Kenyatta to fire the embassy officials, accusing them of neglecting Njeri’s medical case, leading to her demise.

“Our own Kenyan passed on because of a human being who does not care about someone else’s life…President Uhuru Kenyatta, we are pleading; remove these people from the embassy here,” a visibly agitated Kenyan woman said in a video posted online.

She claimed that an official at the Kenyan mission declined to sign a letter that would have allowed ailing Njeri to be admitted to a hospital for medication.

They said Njeri was first taken to hospital on March 15th, 2020 by the embassy and was later discharged and asked to stay with a fellow Kenyan.

Her health status later worsened and was taken to a private facility where she underwent surgery but she was required to be admitted at a public hospital for specialized care.

“We have tried our best because the Government of Saudi [Arabia] needed a letter from the Embassy that we did not get,” a male Kenyan said in the video.

He said she passed out shortly after she was asked to leave the embassy. She was rushed to the hospital but was pronounced dead on arrival.

Kenya’s Ministry of Foreign Affairs is yet to respond to these claims.

A representative of Kenya that does NOT serve Kenyans.....yoooh!

Most kenyan embassies are embarrassment when it comes to serving their citizens. In fact foreigners are served better and quicker than kenyan. Why would you let someone loose life for just not drafting a letter? Bure kabisa

What are these people paid for???? Fire and replace them all!!!

We have many useless Kenyan souls working in the Kenyan Embassies. We need a complete overhaul.

A government that does not care about the people. Still waiting for Uhuru to act on this.

This is slave trade. The agencies are selling slaves. Most of those girls say they have been sold for a certain amount of money. The money they are paid is just a cover up.