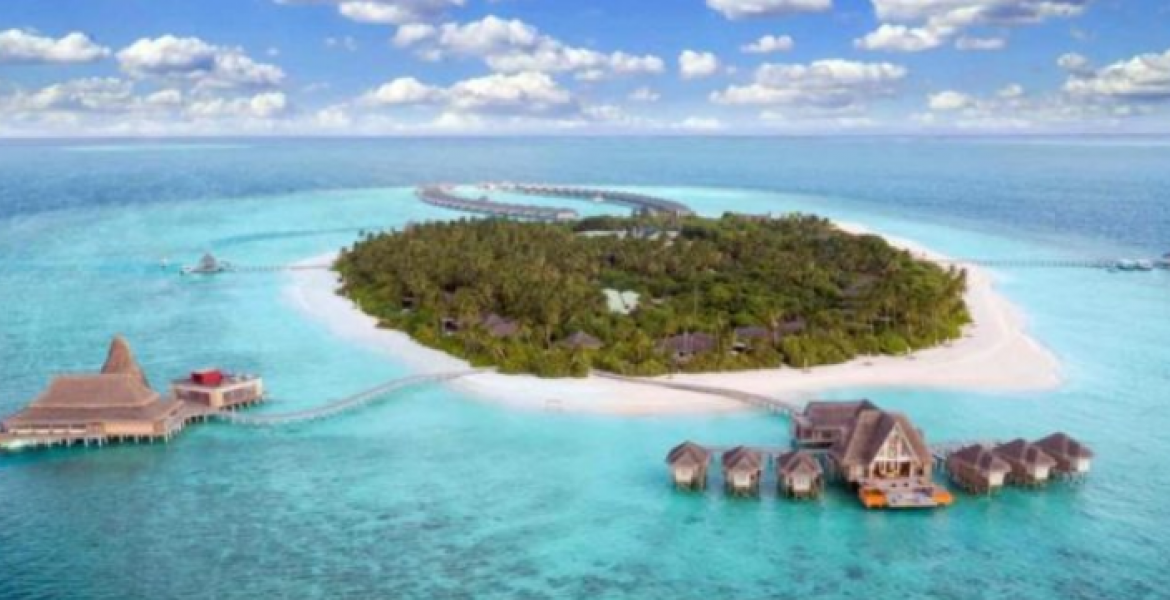 The case of a Kenyan woman who was allegedly raped in the Maldives has sparked uproar in the South Asia island nation.

This was after two men suspected to have sexually assaulted the woman aboard a safari boat last Friday were arrested but later set free under unclear circumstances.

On Sunday, women’s rights advocate and former Maldives Gender Minister Aneesa Ahmed questioned why the unnamed victim was not subjected to a rape kit exam to collect forensic evidence.

The Kenyan woman previously worked at a resort before moving to the country’s capital, Male to work in a private company, according to reports.

The Maldivian community has been angered by the decision to release the two suspects with many expressing a lack of confidence in the country’s police and justice system.

Media outlets in the Maldives reported that the victim was attacked at a party on a safari yacht anchored in the greater Male region of Hulhumale.

The two male suspects, both aged 39, were arrested at the scene of the crime but later released unconditionally. The victim said the two men approached her and held her by force before one of them sexually assaulted her.

She managed to jump into the water and swam to the dock but the men trailed her. Officers on patrol responded and arrested the two after she screamed for help.

It is alleged that the victim, who was first taken to the police station and later for medical examination, was offered US$500,000 to drop the charges against the two.

There are claims that one of the suspects is related to a senior government official, who may have aided their release.

Police declined to release details of the case, saying it could impede the investigation. Vilimale’ MP Ahmed Usham, a former Deputy Attorney General, has demanded satisfactory answers from the police.

The two suspects have since been rearrested following public outrage.

The Kenyan woman is getting more support in a foreign country than she would in her own corrupt country. Kudos to the people of Maldives.

Indeed, your assessment is quite true!

So true. Other people give kenyans more respect than our leaders do.

They should also Name and Shame the Bastards.

Exactly 👏👏👏, I will tell you if this girl will not lucky enough to meet that patrol and help, those guys will rape her and kill her, I know one of those guys, Visham, total arogant, lier and used his acidental connections with guy in a Parlament, bcs guy in parlament is the owner of the condo where this guy Visham was renting a flat number of years. Simple story who is who. Im sure she is nt the first one. I know this guy from rediculas story, he was a simple millitary man a decade ago lol.

Take the $500000; return to Kenya and complain viciously

What makes you say such a thing? I want you to imagine yourself getting raped.