Skip to main content
Kenyan-Born Nurse Charged in Connection with the Death of an Inmate at a Detention Center in Texas
10 /diaspora-news.php DIASPORA NEWS 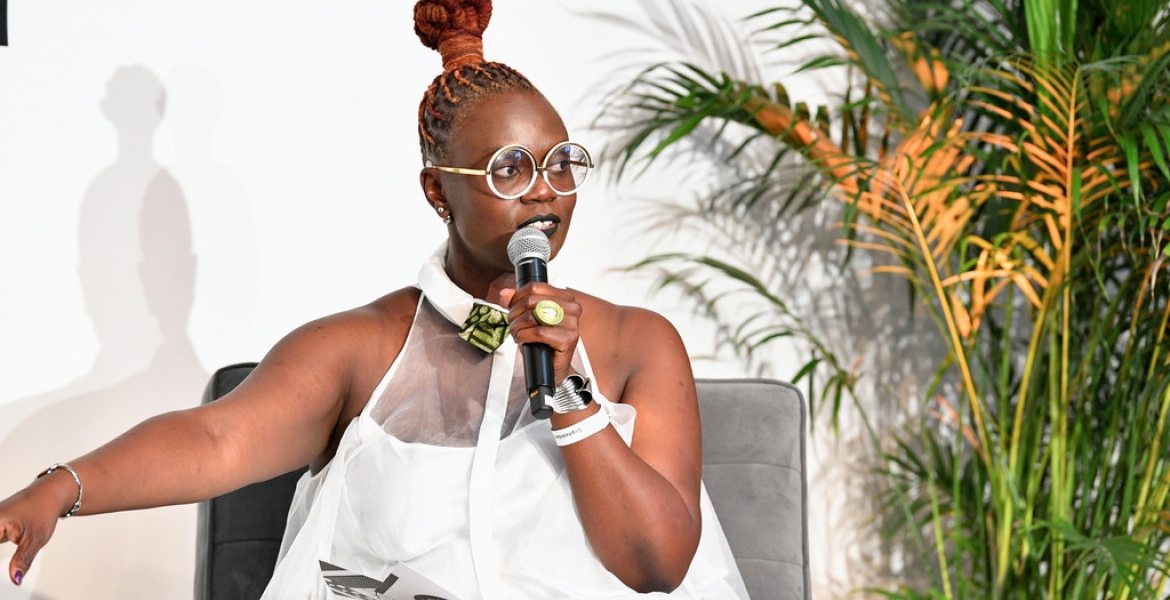 Wanga, who had recently been hired as the company’s Chief Growth Officer, was appointed to the position following the resignation of former CEO Richelieu Dennis, who owns the organization.

Essence Communications is a technology and commerce company dedicated to Black women and inspires a global audience of more than 24 million through diverse storytelling.

Essence Communications, which was established in 1968, is owned by Essence Ventures, an independent black-owned, technology-driven company focused on merging content, community, and commerce to meet the evolving cultural and lifestyle needs of people of color.

“Caroline will work with team leads across the organization and run the day to day operations, as well as oversee the independent review process,” the company said in a statement on Tuesday.

Wanga, who was hired by Essence on June 2nd this year, previously served as the Chief Diversity and Inclusion Officer and Vice President of Human Resources at the Target Corporation.

SHOUTING ALL THE WAY FROM TYLER TEXAS..."CONGRATULATIONS!!!!" I'm so proud of this young lady. Best wishes....Texas College Graduate!!

Shout out to Mrs. Wanga on all her accomplishments. Good friend like no other on behalf of the B&G club family. T.C. representer.