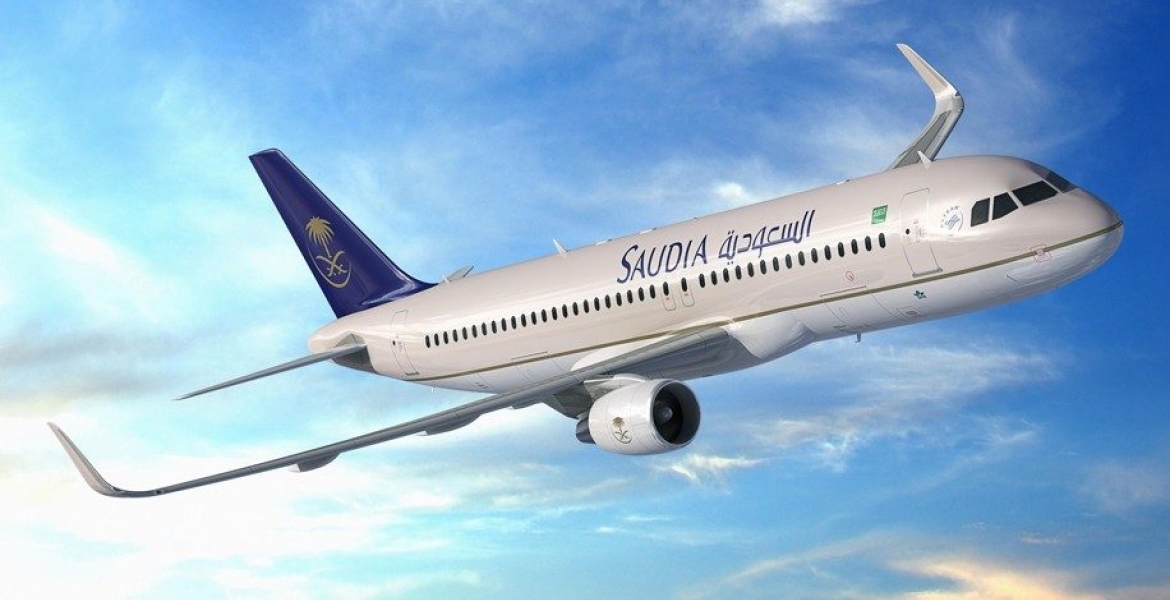 174 Kenyans who were stranded in the Kingdom of Saudi Arabia in the wake of the Covid-19 pandemic have been repatriated.

A Saudi Airlines flight carrying the group of Kenyans left the port city of Jeddah for Nairobi at 7.45 am on Wednesday, according to the Kenyan Embassy in Riyadh.

The repatriation flight was organized by the Kenyan embassy in collaboration with Saudi Airlines.

“The Embassy, in conjunction with Saudi Airlines, successfully repatriated 174 Kenyans from Kingdom this morning. The Flight, SV431, departed at 7.45 am from the port city of Jeddah,” the embassy said in a statement.

The group was stuck in the Middle East nation since the outbreak of the disease in March. The pandemic rendered many foreign workers, including Kenyans in Saudi Arabia jobless.

Since March, the government through the Ministry of Foreign Affairs has facilitated the evacuation of over 1,000 Kenyans stuck abroad.

Among those repatriated were Kenyans stranded in the UK, US, India, and China with most of them paying for flight tickets from their own pockets.

For the record, there has not been a US based repatriation to Kenya. At the same level, we have Americans stranded in Kenya. May be they can arrange for a KQ flight from Kenya to US and return.