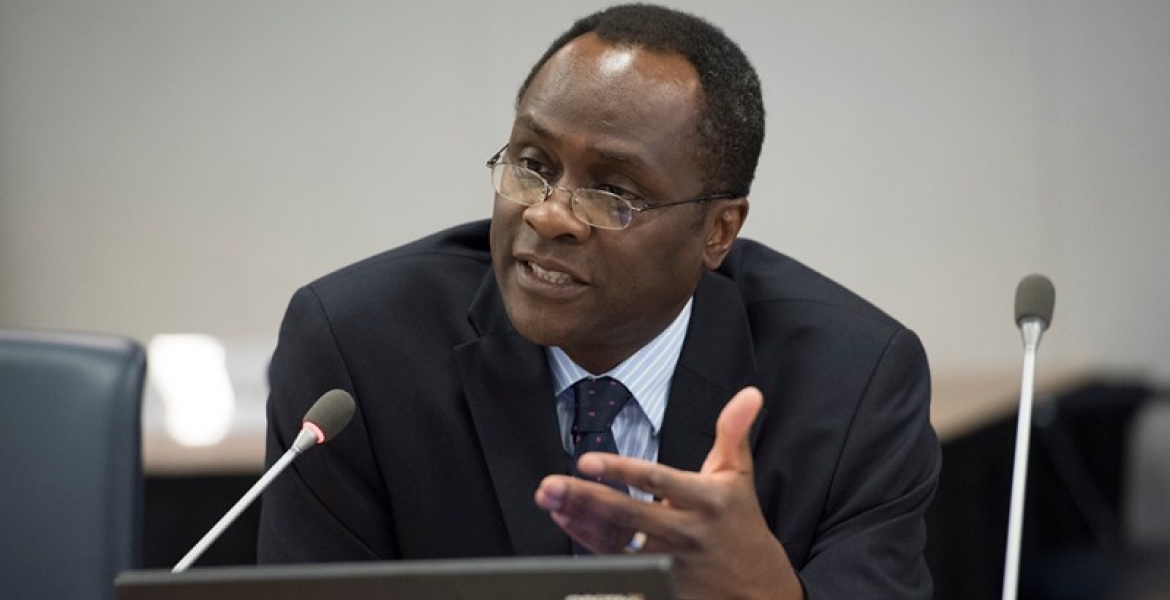 Kenyan lawyer Ceda Ogada has been named the new Secretary of the International Monetary Fund (IMF) and Director of the Secretary’s Department.

Ogada was appointed to the position by IMF Managing Director Kristalina Georgieva to replace Jianhai Lin, who is retiring.

“His unparalleled ability to bring people together, combined with his profound appreciation of the Fund’s institutional history and legal principles, as well as a strong service orientation, will help the Fund to even more effectively serve our member countries in a very challenging economic environment,” she said.

Having joined IMF’s Legal Department in 1999, Ogada rose through the ranks to become Deputy General Counsel in 2014.

He is credited with many accomplishments including the management of the European debt crisis at the start of the last decade.

Ogada has been instrumental in advising governance of the Fund, and in ensuring the adequacy of the Fund’s lending resources. He most recently led the legal department’s work in promoting good governance and transparency in several countries.

Ogada previously worked with the United Nations Conference on Trade and Development (UNCTAD) as a legal expert before joining IMF.