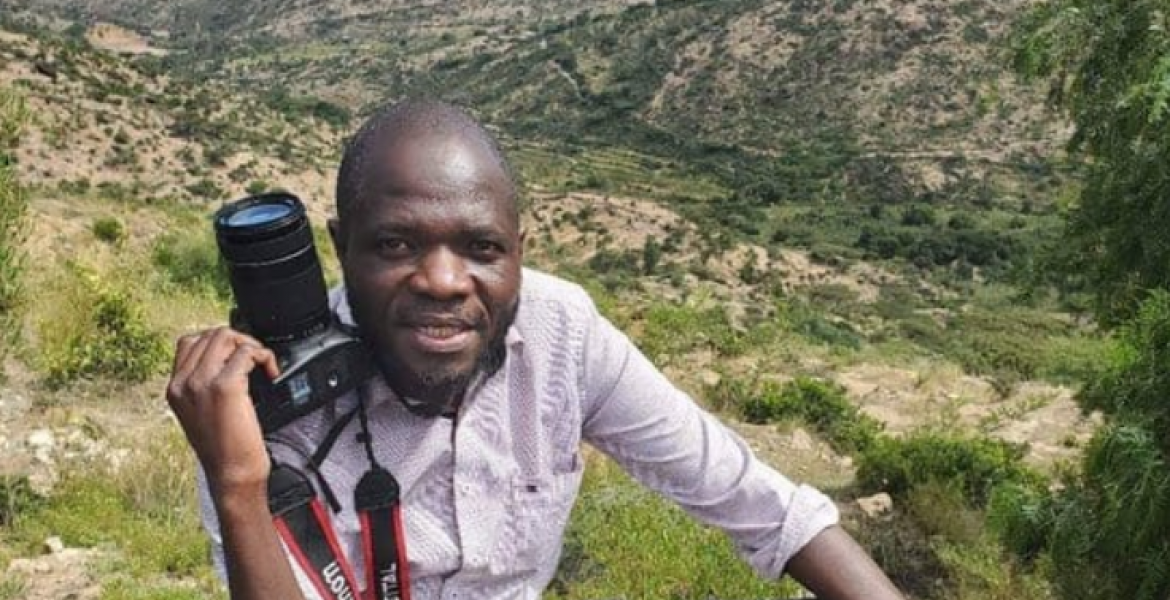 Kenyan journalist, Yassin Juma who was arrested in Ethiopia early this month is set to be arraigned in court next week.

Juma was arrested on Friday, July 3rd while covering protests that broke out in Ethiopia's Oromia region following the killing of popular musician Hachalu Hundessa.

Hundessa, who was perceived as an activist for the Oromo ethnic group, was shot dead while driving in Ethiopia’s capital Addis Ababa on June 29th.

His killing triggered violent protests that claimed the lives of over 230 people. Before his killing, Hundessa had reportedly been receiving death threats.

Juma, who has been in custody since then, is expected back in court on July 28th and does not have any legal representation, according to a lawyer representing Ethiopian journalists arrested during the unrest, Milkyas Bulcha.

“He had no legal representation in court. I was only helping him because he had no one to help him translate,” Mr. Bulcha said as quoted by Daily Nation.

Bulcha further noted that the Kenyan Embassy in Ethiopia has not made any efforts to have the journalist get appropriate legal representation.

Juma’s arrest is linked to his alleged close relationship with Hundessa, who was a fierce critic of Ethiopian Prime Minister Abiy Ahmed’s administration.

It is also alleged that Juma, a former employee of Kenya’s NTV, has close ties with another Oromo activist Jawar Mohammed, who owns the media house where the Kenyan worked.

Juma is among several suspects facing charges of instigating inter-ethnic violence and causing outrage to the dignity of a dead body.

In 2016, Juma was arrested by Kenya’s Anti-Terrorism Police Unit (ATPU) after he blogged about the attack on the African Union Mission in Somalia (AMISOM) El Adde base by al-Shabaab militants.