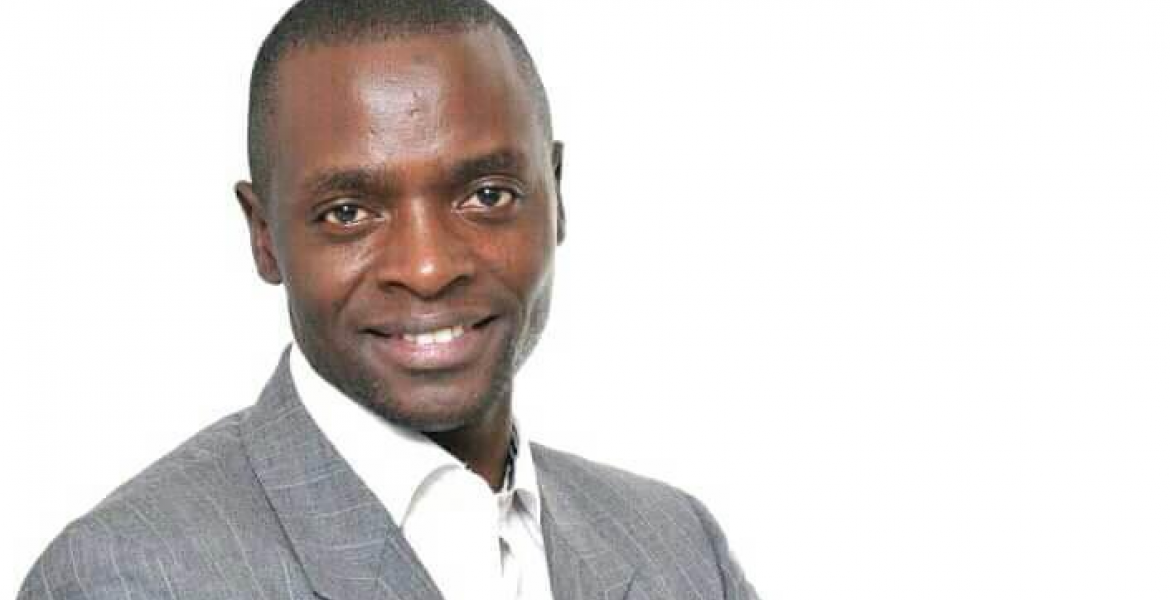 Canada-based Kenyan activist and journalist Samuel Okemwa who was arrested in Tanzania on Monday has been released.

Okemwa, a close friend of lawyer Miguna Miguna, was apprehended by police officers in Tanzania’s capital, Dodoma, and his passport confiscated. A video shared online shows Okemwa demanding to know why he was being arrested.

“Nipe passport yangu, nimefanya nini? (Give me my passport, what have I done?” he says in the video.

“Contrary to initial reports circulating on social media that Mr. Samuel Okemwa was arrested by Tanzanian authorities at the Namanga border, the truth is our friend was arrested in Dodoma as he prepared to hold an interview renowned Tanzanian gospel artist Rose Muhando.”

“The arresting officers confiscated his phones and equipment. After an intervention, he was later released. I have spoken to his wife, who is my niece and she has assured me that our brother is safe although his gadgets have not been released to him,” Etale wrote on Facebook.

Okemwa commands a large following on Facebook, where he interviews various guests including entertainers, bloggers, and leaders on his program, The Samuel Okemwa Show.

He was a staunch supporter of ODM leader Raila Odinga and a fierce critic of President Kenyatta, DP William Ruto, and the Jubilee administration.

This dude used to put so many videos on youtube. He is a hatemonger and tribalist.