Kenyan Woman Who was Run Over by a Train in Vienna, Austria to be Cremated 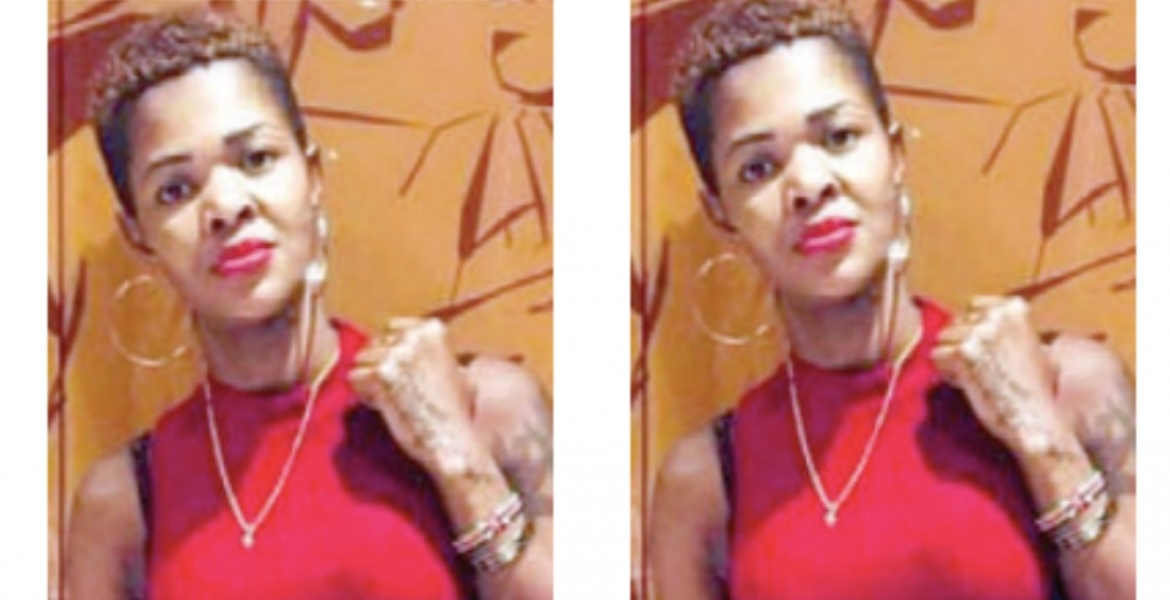 A 35-year-old Kenyan woman who reportedly committed suicide in Vienna, Austria early this month as a result of depression is set to be cremated.

Lucy Atieno Hareter was run over by a train after she allegedly threw herself on the railway line at the Bahnhof Atzgersdorf train station in the 12th district of Vienna on July 5th, according to a police report.

Her brother James Auka said Vienna police and a friend informed the family that she wanted to take her life after her business went under.

“In her calls to the police and her friend, she said life had become difficult after her business went down and that she was no longer able to carter for her needs and those of some of those of her siblings who kept on requesting her for money back home,” he said.

Auka said the family has agreed to have her body cremated in Vienna and the ashes transported to Kenya for burial at their home in Seme, Kisumu County.

Her remains will be incinerated at Wien Bestatting Funeral Home and Crematorium in Vienna on July 29th.

RIP Atieno. Mental illness is killing a lot of our people. We must be aware of those around us. If you see change in behavior/social withdrawal/attempt to self injure and/or preoccupation with death, these are warning signs and it is time to intervene. Treatment works.

According to lawyer Kwach,the spirits of a dead Luo will haunt his/her clan if buried at another place other than "HOME"-Luoland.Can IPhone 4G tell me what will happen to Atieno's clan if she will be cremated in Vienna?

And what would you say about Talai Shrine rituals by your uncle, arap migunda?!

Maybe we need lobby all the Kenyan embassies around the world help the Kenyans in diaspora.
Just a thought.

Is this a joke . Kenya government has never been for a common man. If you go to Kenya embassy they all have a common phrase" our hands are tied" jitegemee as they loot your tax money. sorry to destroy your hope 'me funding' by Kenyans has helped Kenyans NOT any Kenya embassy

@Sokora - you have made a very important point. That people to be aware when they notice signs like social isolation and withdrawal. The problem with our community in the Diaspora is Very Closed Minded! When someone withdrawals in social events, they don't think outside the box. Instead, they start pointing fingers and putting a blame on the victim. This is the reason people commit suicide because there is nowhere to lean to. All they know is to talk talk and talk and all these negative talks escalate the situation.

@ Sue you are very right . some comments after a loss of life are abhorrent. i sometimes wonder if the commentator is not sick. Some communities like Somalis they help each other . Kenyans very few let us change that culture especially when far away from home we need each other poor or rich

Also lots of pressure to diaspora people from families back home in the name of bettering their lives can make you go sane. Or you send them money to do a project for you and the money dissappears with no project done.

Rest in peace dear Lucy. Sad that your life had to end that way. Depression is real. Lets seek help if need be