Boyfriend of Olga Ooro, a Kenyan Woman Missing in Washington, DC, Charged with Her Murder 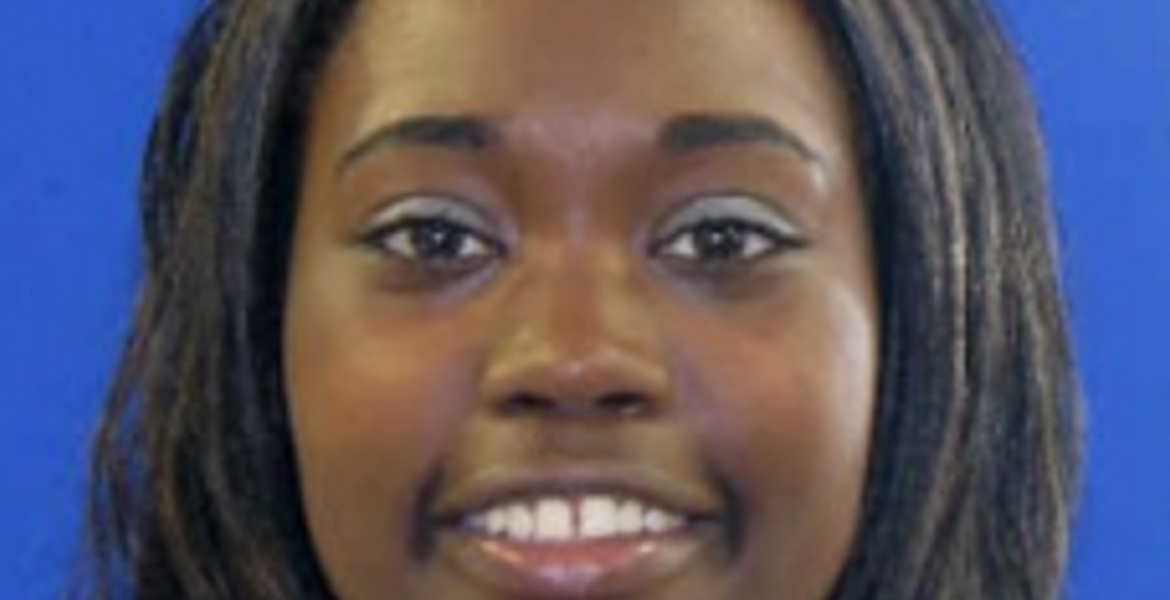 The boyfriend of a Kenyan woman missing from her Washington, DC home has been charged with her murder.

Darnell Sterling, 55, was late Thursday afternoon charged with the murder of 34-year-old Olga Ooro, who went missing on July 16, 2020 and whose body has not yet been found.

Metropolitan DC Chief of Police on Friday said that Ooro was last seen on Sunday with Sterling. Police say the couple along with Ooro’s 8-year-old son had just returned to her home in the 300 block of Massachusetts Avenue, NW in downtown DC when she was seen on camera footage walking away from home.

Ooro’s son was found alone in the home two days later, and informed a neighbor that he was looking for his mother. This prompted neighbors to contact police. Ooro’s neighbors say it is unlike her to leave her son by himself. “She would never leave her son like that,” a neighbor told detectives.

A reward of as much as $25,000 is being offered to anyone with information on the case. Detectives say the case will remain active until her remains are found.

Ngai fafa I knew it was something to do with Mkataas oh poor lady ulikosa wanaume wakenya. Hope bado nasi poleni family

What happens to the 8 year old kid hope not foster care.

You that is in the works! The child has been ruined for ever!

It happened in your neck of the woods in Massachusetts. Get one white boy for yourself to make you happy! But remember guns are second nature to them!

This is a warning call to Kenyan women who likes throwing themselves to Makatas and Nigas. Please before getting yourself in the lives of these losers make a will and get yourself an insurance. Kenyan women are the easiest women to lay in bed in the World and they are obsessed with hooking with foreigners including rug heads, West Africans and Wazungu's. Kenyan women are embarrassment

@ Guest, you sound like somebody somebody i know ( The affected ones ). I hope you are still single coz if kenyan women are that easy to get in bed then how many have you lured in bed or whom are you dating if not kenyan woman?? wivu

Guest is sick man is he is man... I think he mad or has some issues in life... bitter and if you think we are cheap... come try and get me and you will see how far you will go...... In Jesus Name pepo mbaya ushindwe.

Kenyan women abroad love them white boys! They say the Kenyan me don’t offer the desired money comfort because they are hustlers. Well, they are finishing you now! Pole dada!!

How do we know if he's a mzungu or an akataa? Kenyan men are players mbaya so no man is perfect.

All men and all women have the capability to be players! Kenyan Women (especially those abroad) are the worst players and when caught they will call the cops and lie of being abused!

And the Kenyan dude is hauled away and locked up! Kenyan guys beware of your now enlightened Kenyan women. They will ruin your life in heart beat! They are poisonous!

Both are one and the same thing! They will both kill you and keep on moving! So learn how to appreciate and love your Kenyan brothers. You can train yourself to struggle with them to make the ends somehow meet; financially!!

Unfortunately violence against women doesn't know culture. As Kenyan men we have to teach our sons not to use violence during arguments and our daughters to be strong enough to walk away from violent men too weak to exercise self control. If it's makaratasi, be careful you don't need to die for makaratasi. Rudi nyumbani, your family will take you back. Has the DMV changed so much that waKenya won't help each other in times of need?

A Kenyan dude in New Hampshire killed his white girlfriend and is serving a whole bunch of time & he deserves it too. So Kenyan men are murderers too. They want to abuse their women and expect them to not call the cops. Ladies, call the cops on ANY man, even Kenyan, if he harms you. Otherwise you will die trying to be a good Kenyan girl.

There are good men of all colors, and bad men of all colors & gold-diggers come in both male & female versions. Don't put up with those either. If a man can't feed himself or is an alcoholic, toss him! Same with a woman.