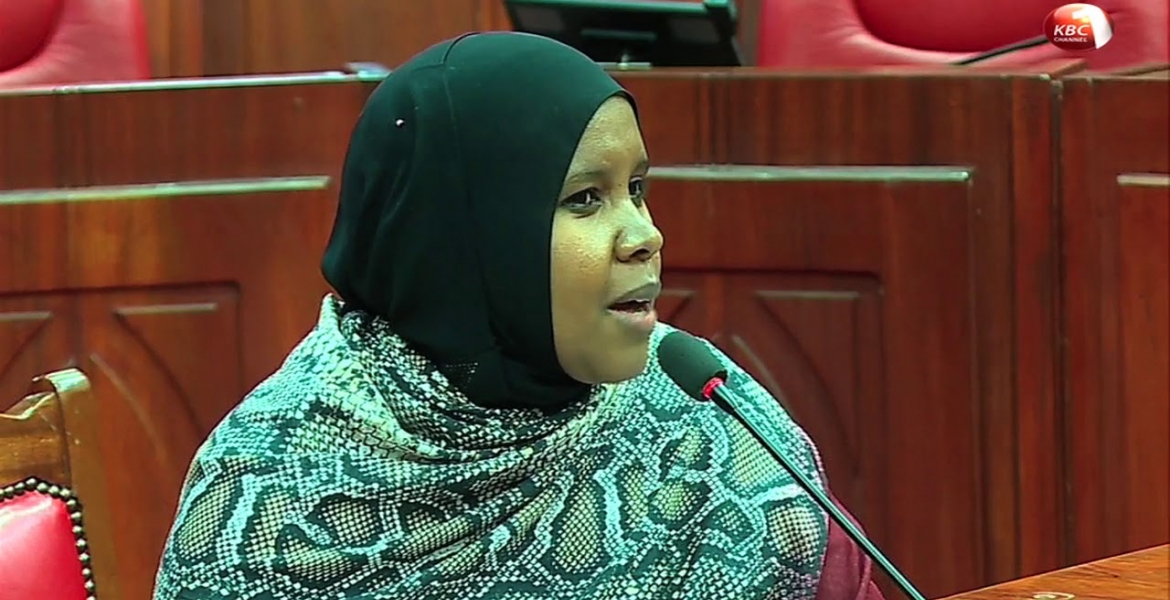 The government is set to probe claims of mistreatment of Kenyan women seeking assistance at Kenya’s consulate in Lebanon.

Kenyan Ambassador to Kuwait Halima Mohamud said officials from her mission will travel to Beirut next week to establish the authenticity of the claims.

The Kenyan embassy in Kuwait is accredited to Lebanon but due to the distance between the two nations, the government appointed the Lebanese Honorary Consul to handle Kenyan affairs in that country.

The development comes after CNN published a story this week detailing how the Kenyan Honorary Consul in Beirut Mr. Sayed Chalouhi allegedly physically and verbally assaulted Kenyan women seeking services at the outpost.

The women also accused Sayed and his assistant Kassem Jaber—both Lebanese nationals—of overcharging fees and pressuring them to pursue sex work to raise money for their travel back home.

“We are planning to travel to Lebanon for a fact-finding mission in the first week of August because our airspace is currently closed,” Ambassador Halima told Daily Nation.

Sayed and his assistant Kassem have denied these claims.

The number of Kenyans working in Lebanon, mostly as domestic workers, is estimated at 1,000.

No respect for kenyans. That is kenyan leaders.

CNN had to report it before action was taken.
This is pathetic.