Kenyan Woman in the US Traced After 7-Year Search 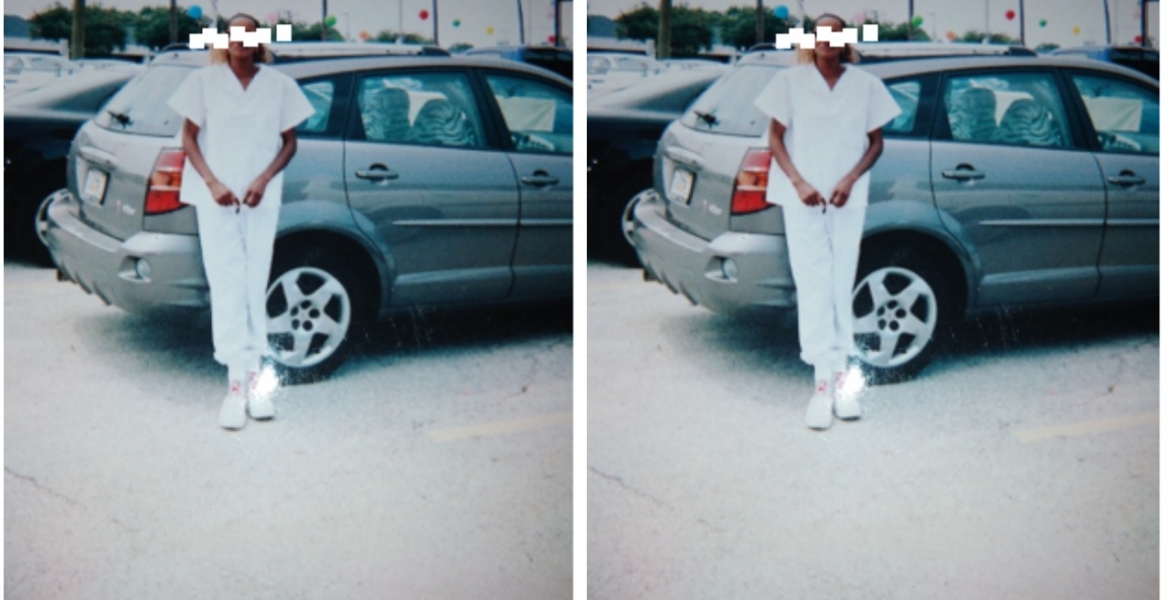 A Kenyan woman in the US who lost contact with her family seven years ago has reportedly been traced.

Beatrice Adhiambo Olwal, alias Betty Olual, had last talked to her family in October 2013 by phone and they have been unsuccessfully looking for her since then.

The family had not heard anything about her until last year when an article dated August 2nd, 2019 popped up on google search indicating that she had been sexually assaulted in Jacksonville, Florida.

Beatrice told Jacksonville Police that she was raped outside the First Baptist Church downtown on July 23rd, 2019 moments after she was dropped off by a taxi.

As she walked along the pavement by the church at around 1.30 am, she was approached from behind by a man riding a black mountain bike. The man allegedly dropped his bike, held her at gunpoint, and sexually assaulted her before fleeing on his bike.

Beatrice went to a nearby hospital at 2:38 am, where she narrated her ordeal to health officers.

“What happened is unnerving. I stay near the church because I feel secure there,” she is quoted by a local station that described her as homeless.

A police report said the suspect was identified as Derek. “Officers went to the scene and found a wristband on the sidewalk next to the church,” noted a police report.

This a sad story if you please find out how she ended up homeless and why she did not seek help,is mental health the problem or addiction. I hope her family is able to help her.

When people here in Kenya keep on Bugging you for Money as if "Money Falls From Trees" in America: Just fall Off the Radar (for the sake of your Peace and Sanity).

I have done exactly that. Gone MIA for sometime since the only call I can receive from home is ....pesa this, pesa that.

And before you know it We have bought Ourselves expensive Phones and built Rentals on Diadporans' sweat. I am serious.

I think it is very important to belong to a group of Church, a community group or just have a friend or two to check up on each other. It is wrong to trow a blame on a homeless person without knowing the reason behind that person being homeless. It is easy to tell someone to go home. Let's be human first. Be compassionate and help a brother\sister out. It is so easy to find yourself homeless in the diaspora. A sickness will result to no job. No job results to no income and the rest is homelessness . Everyone of us may know a person who is anti-social towards fellow Kenyans but I would say, talk to those people and help. Churches and community groups help people all the time with meals, a place to stay while you sought yourself out. Peace

They suck; except for Central Kenyans who have proved Exceptional at Unity for their Brothers and Sisters (unlike MEDIOCRE Abeingos).

Also as we find why she became homeless can we also encourage our pple to invest in kenya for that shity homeless day one may go through.Incase it becomes tough u cannot get a job for a while u have something back home where u can run to.Its that simple guys.Having a plan b on the side on bad at all.

This is so true