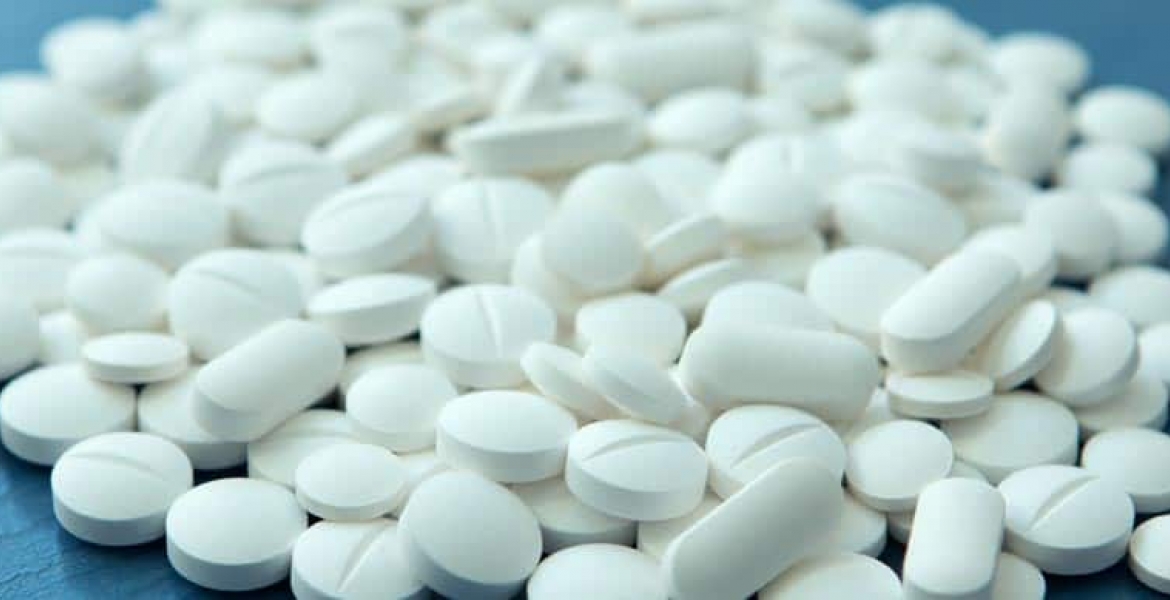 Four Kenyans, including a mother and his son, are among 10 suspects indicted in the US over alleged sale and distribution of Opioids.

The 10 - four Kenyans and six Americans - allegedly worked under the guidance of Dr. John Michael Korzelius, 68, who is accused of writing medically unnecessary prescriptions at a pain clinic to fake patients who sold the drugs.

Louise, Harrison, and Xavier were arrested on Wednesday and arraigned in US District Court in Santa Ana, California. Wanjohi is still on the run and US authorities are searching for him.

Dr. Korzelius, who practiced at a clinic in Santa Ana, is among the 10 suspects indicted in March by a federal grand jury in indictments unsealed on Wednesday.

He is said to have prescribed 439,090 pills of the powerful drug over a period of two years, according to prosecutors. He worked for ChiroMed, a group of clinics in Los Angeles, Orange and San Bernardino counties.

Xavier, a resident of Anaheim, reportedly recruited sham patients while Harrison of Norco, and Wanjohi of Anaheim, provided cash to him to pay for the oxycodone prescriptions written to the sham patients. Xavier would allegedly assist fake patients to fill out forms claiming sicknesses to obtain the pills.

Investigators said Xavier and Wanjohi would take cash from Harrison to buy oxycodone in bulk. The three would then package and ship bulk quantities of oxycodone to their coconspirators in Massachusetts, via UPS and Federal Express.

Louise is accused of receiving packages of cash sent to her son for the drugs.

During the two-year probe, investigators impounded 30,737 oxycodone pills and $177,610 in cash. One of the packages seized by federal agents was a teddy bear packed with two bags of oxycodone pills, prosecutors said.

Sweet angel of death, come get them coz they gonna kill all our children!

In Kenya we have got more thieves than we need. But know, you can steal, drug traffic, corrupt your way out in Kenya and avoid being punished for it, but every where is not Kenya.

Get rich quick schemes - my people, they do not work. Earn education and make an honest living.

Educated Kenyans are the most corrupt Educated fools you'll ever come across.

I doubt that you are not educated. Either way you sound very ignorant

Not True. Biased Statement! Educated Kenyans Shine! Go read "Weep not Child" by Ngungi wa Thiong and the next big literacy achievement by a Kenyan, Rain A Song For All and None by Adoyo.

This business is very common in United States 🇺🇸 but it their 40th day!