Lobby Demands Fair Treatment of All Kenyans in the Diaspora 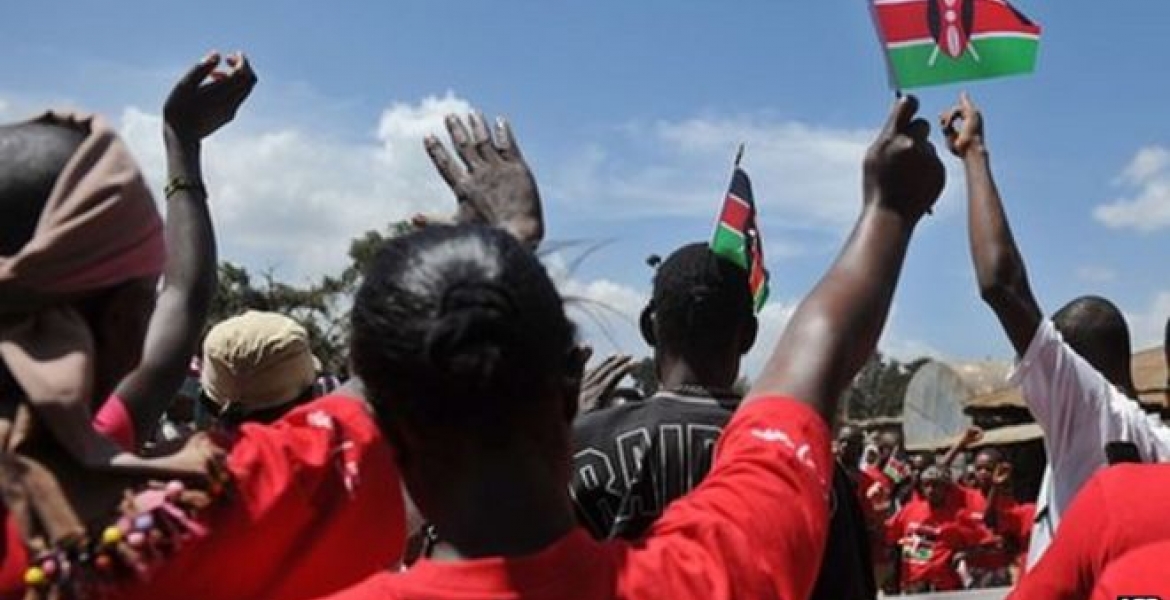 A Nairobi-based foreign policy lobby has castigated the government for treating Kenyans in the diaspora with contempt.

The International Relations Society of Kenya (IRSK) said the government must have a policy that protects all Kenyan citizens irrespective of where they are.

The lobby was speaking in reference to reports that hundreds of Kenyans presently stranded in Lebanon following the August 4th explosion in Beirut that killed over 150 people, injured more than 6,000 and left over 300,000 homeless, have not received any help from the Kenyan consulate in the Middle East country.

“Kenyans abroad have valid expectations that the [diplomatic] missions will protect and help them in case of trouble,” IRSK said in a statement on Sunday.

“The failure by the Ministry of Foreign Affairs and their consular division to proactively secure Kenyans’ interests abroad puts them at risk of harm and exploitation and could ultimately damage the image of the country.”

A group of Kenyans has reportedly camped outside the Kenyan consulate in Lebanon demanding to be repatriated.

Kenya’s Embassy in Kuwait, which is accredited to Lebanon, said the group was to blame, claiming it they have been rowdy and refused to cooperate with officials.

Kenyan Ambassador to Kuwait, Halima Mohamud said the repatriation process will delay due to Lebanon’s decision to extend a state of emergency in the capital.

But IRSK held that the government must be consistent in its treatment of Kenyans living and working abroad, saying that the situation in Lebanon was not isolated.

“The Kenyan passport needs to mean something. The claims of lack of a budgetary capacity to secure Kenyans in times of crisis is tragic,” the lobby’s secretary, Dr. Peter Mwencha said.

“The important role that Kenyans abroad play in driving our economy, through remittance of billions of shillings, cannot be overlooked. It is saddening that when they need help, the same government cannot afford to assist them.”

“We have always been one of the first, if not the only African country, to evacuate. Every time there is a problem, if it is genuine, we always bring Kenyans home,” he told Daily Nation.

“Consular services are there to help people deal with the law and order situation and documentation in case they run into difficulties.”

If Kenyans themselves can not Treat themselves equally in Diaspora, how is it Expected for a Far away Government to Treat them Eualky?

Macharia should stop lying.Selling Kenya's IDs to willing buyers including foreigners is the only service offered by these useless missions.When did the sale of Kenyan IDs for $50 become legal?