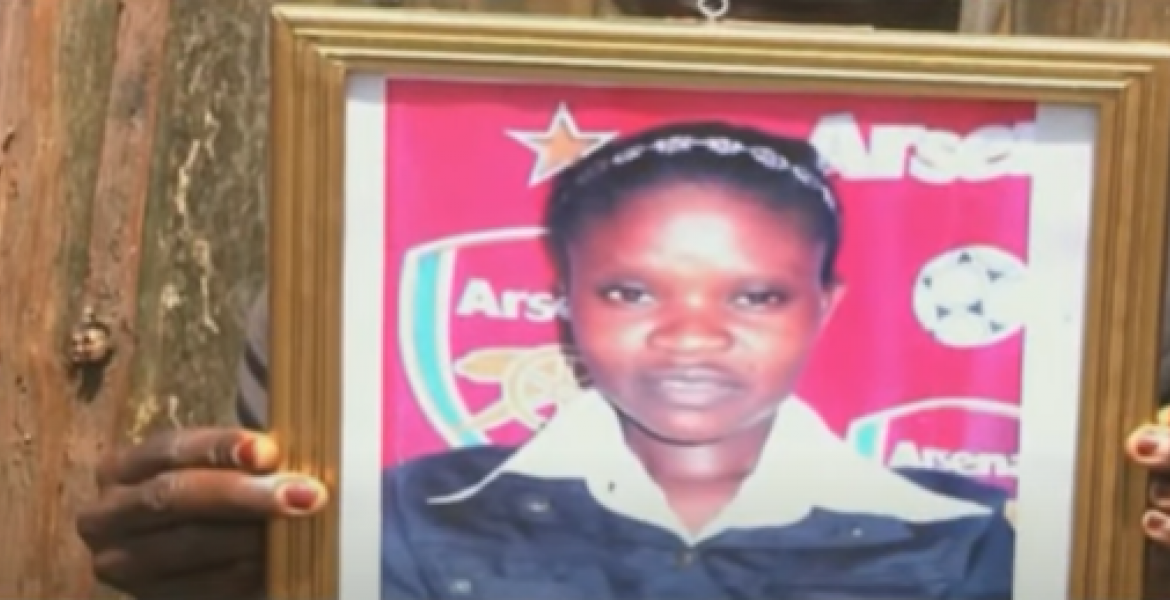 A Kenyan family whose daughter died under mysterious circumstances in Saudi Arabia about three months ago is appealing to the government and well-wishers to help them airlift her remains to Kenya for burial.

Alice Aware Atindo, who hailed from Elburgon, Nakuru County, passed away a few months after moving to Saudi Arabia for work in January this year.

Speaking to NTV, her mother Mary Wambui said her daughter left the country without disclosing her destination but assured them that her agent would often update them on her progress.

She further noted that Alice, 30, called to inform the family that she secured a job upon landing at the airport.

Mary later learned that her daughter was being mistreated by her employer but attempts to reach her through her phone were unsuccessful.

It did not take long before the family received a call informing them that their daughter had passed away.

“We received a call on Monday at 8:30 PM and we were told that she slept and never woke up. We asked whether she was sick but the caller said she was not unwell,” Mary told NTV, adding that the family does not believe Alice died in her sleep.

Mary said agents promised to transport her body to the country but this has not happened three months after her untimely death.

The family says it has nothing to show for her employment in Saudi Arabia since they did not receive any payment. Alice left behind her two children.

My dear Kenyan, once again i must say am tired of dummies who go looking for employment in this Arab countries even thou they have heard of the danger they don't just give a fuck. Now we come across another who has ended up dead and as we read this another Kenyan is trying to find a way to Saudi where work n no pay awaits. Am sorry for ur loss n what u need to do is have her cremated n ashes sent to u thru our well know postal service where u may get the ashes or not.This is slavery n the funny part is the slave master does not come n get u from ur country, u simply take ur ass to them n when shit happens u cry freedom.