75 Kenyans Stranded in Lebanon for Weeks to Return Home 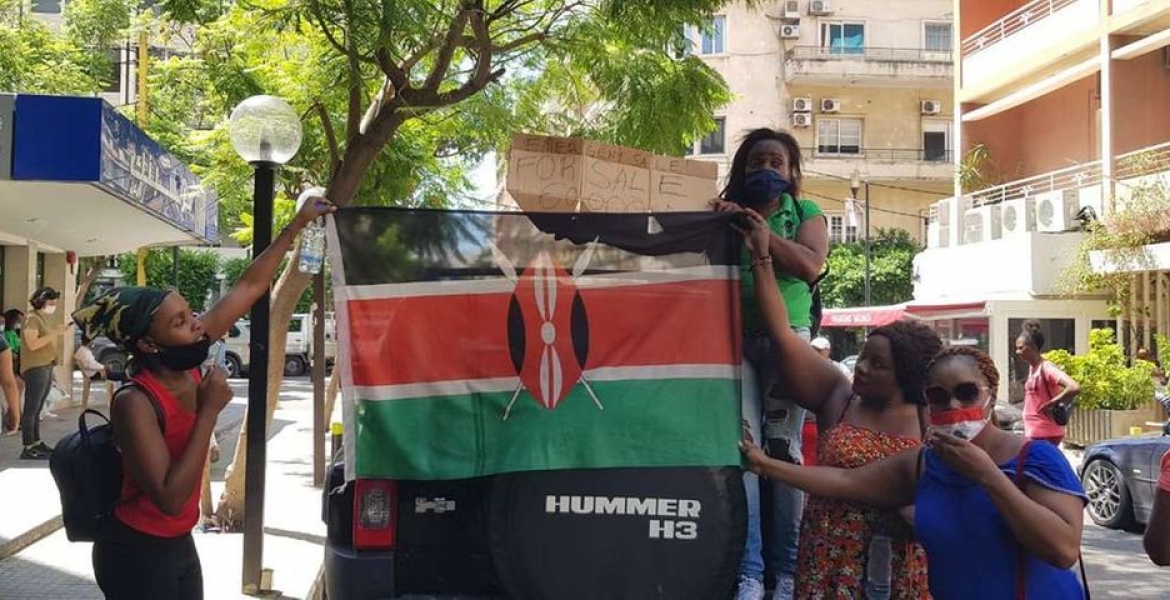 75 Kenyan nationals stranded in Lebanon for weeks are set to be repatriated on Saturday after they received approval to leave the Middle East nation.

The group was issued with emergency travel documents by local authorities and have already received air tickets to travel home, according to the Kenyan Consulate in Beirut.

Speaking to Daily Nation on Friday, assistant consul-general Kassem Jaber said the group includes 45 Kenyans who were sleeping in the streets of Beirut. He said they were allowed to leave even though they do not have their passports.

“The consulate with the cooperation of the Immigration department was able to clear 75 names of Kenyans who are no longer with their sponsors,” he said, referring Kafala, a controversial Lebanese system of bonding domestic workers.

Jaber did not give details on the time the group will depart the country and the airline that will fly them home.

Officials at the Kenyan consulate, which is run by Lebanese nationals, were on the spot over claims that they refused to offer assistance to Kenyans stranded in Beirut following the August 4th explosion that killed over 130 people and left more than 5,000 other homeless.

A group of Kenyan women, including some with babies, camped outside the consulate for days following the deadly blast. The blast was a result of a fire that ignited about 3,000 tons of ammonium nitrate stored at Beirut’s port.

The Kenyan Embassy in Kuwait, which is accredited to Lebanon, earlier said the closure of the Lebanese airspace and a state of emergency imposed on the capital Beirut following the blast were delaying efforts to repatriate the group.

Kenya’s ambassador to Kuwait Halima Mohamud also blamed the women for failing to cooperate with officials. She added that some non-governmental organizations helped women with temporary shelter and food.

This Slaves who made the Slave masters work easier as they took their butts to master, to work n never get paid, feed worse then a dog should be left where they at. How many times are we gonna keep hearing of this idiots who take themselves to this Arab Countries hoping their fate may be better, only to end up crying at the Kenyan Consulate for a free ride back home.

Shaka please give them a break.
If the Kenyan government wasn't as corrupt and jobs were easily available, economy was great, most folks in diaspora would be back.
Most of this folks were just trying to make ends meet.
But the Kenyan government does not have any foreign policies to protect it's citizens abroad.