Kenyans in the US Among SendWave Customers Targeted by Online Fraudsters 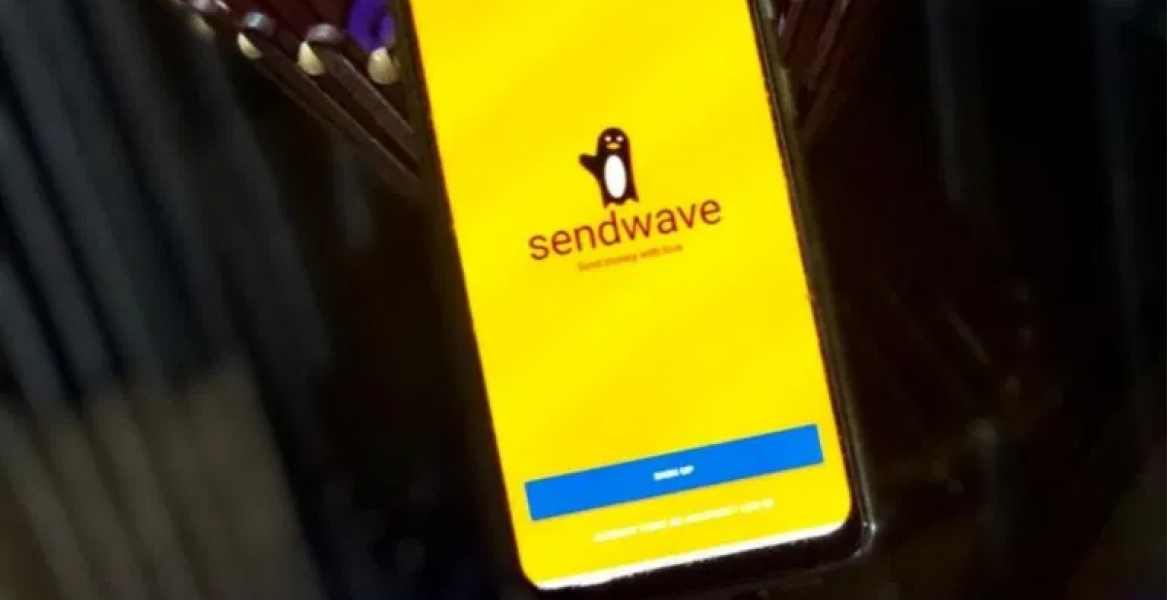 Kenyans in the US are among SendWave customers who have fallen victim to online fraudsters posing as the cash transfer company’s employees.

The impersonators are sending out emails to unsuspecting SendWave customers asking them to update their account details, according to reports.

Kenya Satellite News Network reported that Kenyans living and working in the US are among those who have been targeted by the fraudsters. Some said they have lost thousands of dollars while others had their debit accounts wiped out.

SendWave administrators told the news website that the emails were not sent out by the company and warned customers against updating their account information.

“Those emails are not from us. Any email from Sendwave must have @sendwave as a handle. Please don’t open them,” the spokesperson said.

Irene Wanjiru Maina, a Kenyan living in Atlanta and who uses SendWave regularly confirmed she received an email from the scammers.

“When you click on the link, it takes you to a landing page which looks almost identical to the genuine Sendwave landing page,” she said. “I just hope no one has fallen victim,” she added.

SendWave is operated by Chime Inc. and is authorized to transmit money in the US, Canada, the UK, and the EU.