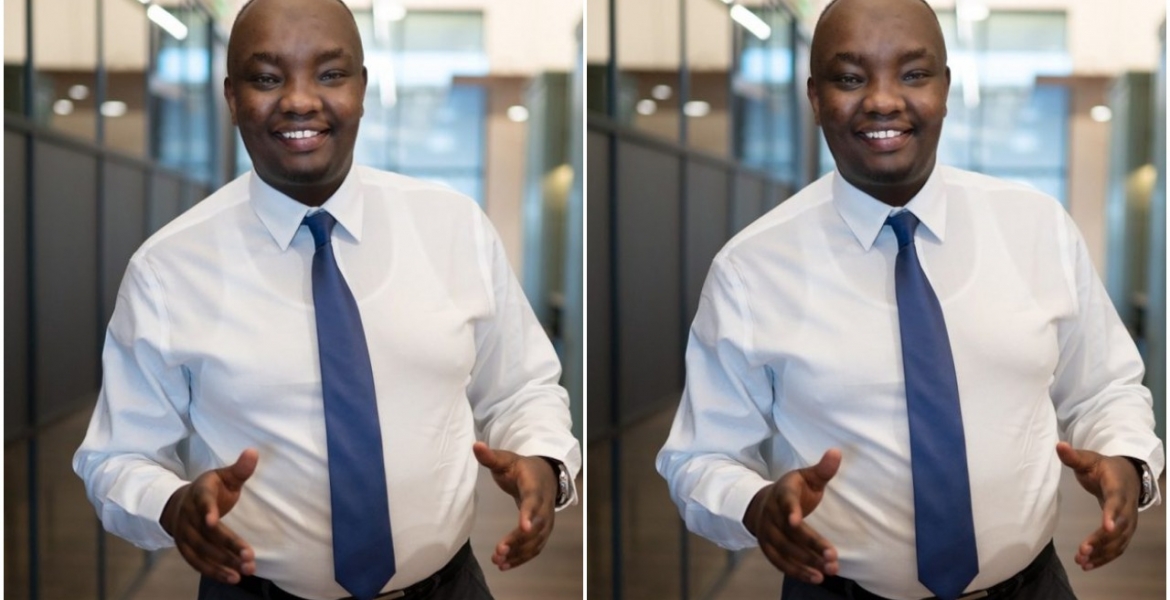 Kenyan-born policy analyst Boni Njenga is running for the position of a commissioner in one of the county boards in the US.

He is eyeing a seat in the Hennepin County Board of Commissioners, District 5, in Minneapolis, Minnesota and will be challenging first-term incumbent Debbie Goettel in the main elections to be held on November 3rd.

Njenga has promised to deliver on five key areas once elected including creating community wealth, closing the achievement gap, children protective services, safe and affordable housing, and improving the quality of life for all residents.

“We are facing challenges like the opioid crisis, homelessness, public safety, racial disparities, and tax levy increase with no accountability and transparency on spending,” Njenga says.

“We can only solve these issues with fresh and bold 21st-century governance, by applying evidence-based policy making which will enable us to curb wasteful spending in Hennepin County, keeping more money in your pocket.”

Hennepin is Minnesota’s largest county and has an annual budget of $2.5 billion that is overseen by a seven-member board of commissioners that represent the county’s seven districts. District 5 covers the cities of Bloomington, Eden Prairie, and Richfield.

“I’m running to be a Hennepin County Commissioner District 5 to advocate for all of us. The challenges we are facing today requires more than a single approach, it requires fresh new ideas, action, and strong advocacy,” he adds.

“It will be quite an honor if residents of District 5 give me a chance to serve them and give back to the community that gave me a home and accepted me years ago,” says Njenga, who moved to the US 17 years ago to further his studies.

Njenga holds a bachelor’s in political science and a master’s in public administration from Minnesota State University-Mankato. He previously worked with the state of Minnesota government before joining the private sector as a business owner.

Good luck to you. The issues you are running on will be a challenge to fulfill if you are elected.

Good luck brother, you can and will make it...
Remember, we also gave them Obama.

My advice to you Boni is: Based on what Joseph endured (in the BIBLE), be Careful to whom you Share your Dreams and Vision. Ask your Loved ones for Prayer and Support; and Vehemently avoid the Hateful and Insecure diasporans who will Do anything to Discourage you, and sell you into the SLAVERY of their Envy, Jealousy and Malice toward you. Some may of Lie about you; and Despising you just to make sure you don't make yto your Pre-ordained destination. Nb: Avoid Kenyans (in the US) and their SLAVERISH mentalities.

And why not? All the best Njenga!

Is he republican or democrat? is he with Biden or Trump?

Who cares??? Just let the man run! Politics za USA f’ckd up. No party is to be trusted dems or reps.

Hennepin County is at about 65% Democrat and 25% Republican. And 20% Independent.

@Guest1, si wewe mtu wa Houston? Why don't you stick your politics there , perhaps go for a political seat like Mr Njenga has done. But I doubt fellow guys from mulembe nation would vote for you.

I don't live in Houston. And I am not a Mlemban.

I just want to know if he is a hose nigger like Kanye West.

Good luck, young man, but discard the Kenyan gene of corruption which is in your DNA because you might end up in jail. Work for Minnesotans.

A kikuyu will steal from Minnesota

Elect at own risk