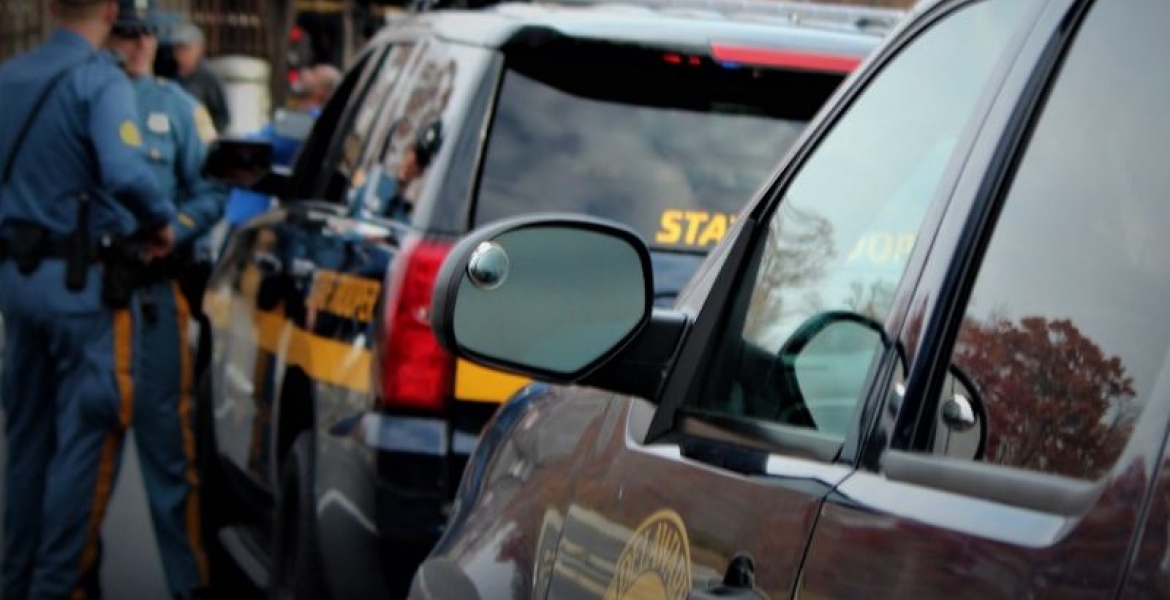 Delaware State Police say Ogachi was driving a 2015 Hyundai Sonata east on Old Baltimore Pike at around 2:07am Saturday and crossed the centerline, hitting an oncoming Chevrolet Suburban. The Suburban caught fire, killing the driver, Fransisco Rodriguez, of Newark, Delaware.

Ogachi and Mwangi, who was his passenger on the front seat, had to be extracted from the wreckage by firefighters. They were rushed to Christina Hospital where they both died. A third man who was in Ogachi’s car was hospitalized with serious injuries.

The crash remains under investigation.

Wow wow where were they coming from at 2:30am.It seems Alcohol dui was much involved.Poleni sana kwa familia n we pray for quick recovery for the other broke at the hospital.

Stop calling yourself Mkenya halisi. original Kenyans are respectiful. you are such an ass reason you cannot identify yourself . drop dead as we mourn our fellow men.

You level of ignorance is unbelievable, the disrespect and the know it all mentality is top crème. menya ciaku.

Oh dear.
Do you know how devasted we were when we received the news. It's so sad for you @mkenyaHalisi to question things in that manner. Death can get you even when you are dead asleep and at home. Rest In Peace little Jimmy...we the family, will surely miss you. Till we meet on that table.
All our LOVE❤❤❤❤❤

Mkenya Bandai, keep talking smack as your scratch your itchy ashey, back side. We live in a 24 hour economy, they could have been heading to or from work. Next time consult me before you post your arrogance here, shenzi sana!

This is sad, my sincere sympathy for the families and friends of the departed.
On the same breath let me say its beyond foolishness to attack and profile victims with such ignorance...
People work late, People conduct businesses late at night I do, you do; and that does not make us drunks.
Its pathetic that we can spew such harsh words at such a time as this without any sympathy.. were you drinking with them...?

Wah! So sorry to the families involved.. the Lord console your hurting hearts...

Well I was drinking with some 4 chaps I met in the pub and I left them at around 11p. Many Kenyans rarely call ubers after stupor drinking. They drive themselves home. Not sure of the victims here though. Another city where Kenyans drink like frogs and drive is Houston, Texas and Washington DC...SMH

We all do not know what happened. Let’s be slow with judgement. More painfully, 3 young lives were snuffed out prematurely; may they rest easy.

I worked nights for one and a quarter decades. Its not a pleasant situation. Used to dose and loose control sometimes. Cause(s) of death comes in many forms and shapes. Mkenya Halisi, it doesn't matter how/why they died. They simply: painfully. Wait for yours. To their families, poleni sana. Its so painfully to loose a loved one, brother, a friend. Being there before. RIP.

WHY DOES MWAKILISHI PUBLISH HATE SPEECH? WHAT SHAME

They were so young! My condolences to their families and may their souls rest in peace.

Prayers 2each family❤️ Jimmy waz my roommate in college we graduate from NCAT Dec 2018! Used 2play FIFA wid my boy evryday after class🙏🏾🙏🏾🙏🏾