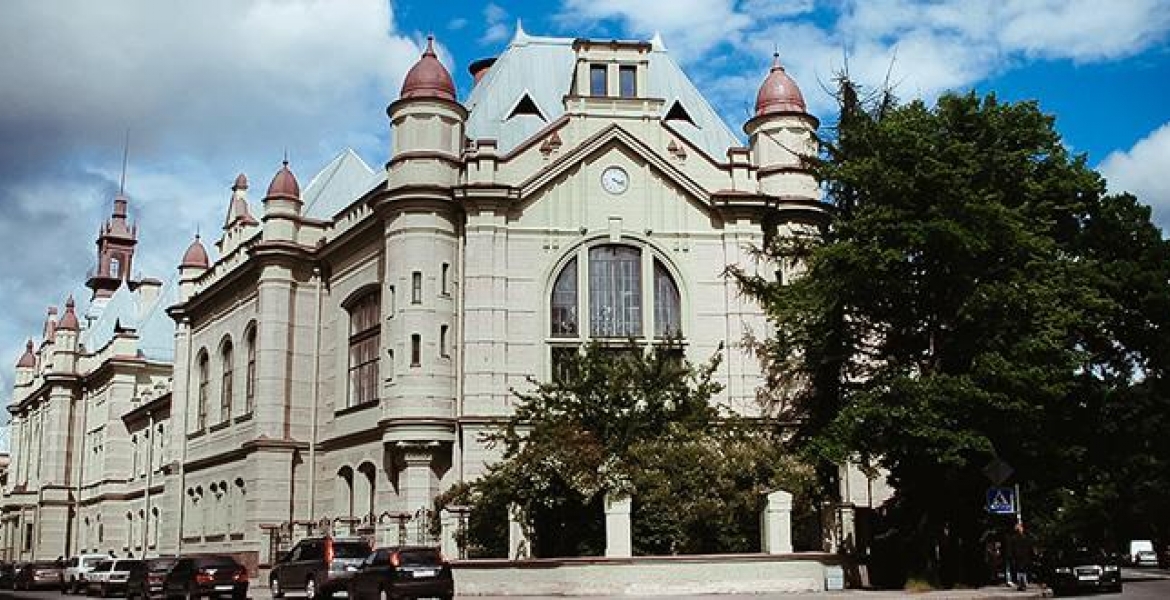 The family of a 20-year-old Kenyan university student who died abroad this week is appealing to the government and well-wishers to help them airlift his body to Kenya for burial.

Abraham Mutinda Mwendwa passed away on Monday in a hospital in Russia where he had been undergoing treatment for two weeks, according to the family.

Until his death, Mutinda was an engineering student at Russia’s St Petersburg Electrotechnical University “LETI”. The Alliance Boys High School alumnus was enrolled at the Russian university through government sponsorship.

The deceased’s father, Ambrose Mwendwa said the family is unable to raise at least Sh1.2 million required to repatriate his son’s remains.

Mwendwa was working in a hotel until March this year when he was laid off together with his colleagues due to the Covid-19 pandemic.

“We are, therefore, kindly and humbly requesting the Government through the Ministry of foreign Affairs to assist in preparation and repatriation so that my son’s body can be brought to Kenya for decent burial,” he said on Tuesday.

“The request of the same is already in the Ministry of Foreign Affairs Directorate of Diaspora office here in Nairobi,” he added.

The family reached out to the Kenyan Embassy in Moscow but no support was offered. The head of Kenyan mission in Russia, Maurice Okoth advised them to contact the agent who processed his son’s admission to the institution to guide them on insurance arrangements.

“It’s unfortunate but Kindly note that preparation and repatriation of the body is the responsibility of the family,” Okoth said in response to Mwendwa’s request.

Mutinda was the 18th best student in the 2013 KCPE exam and among the top students in the 2017 KCSE.

Wow what a loss! May Mwendwa RIP.
Family members should get into the habit of cremation then moving ashes home. Its too much money transporting bodies home.
Embassies may help with logistics but not payment of tickets.

The Kenya govt is full of rats and snails and hyenas and pigs.
You sent him there bring him back.

Kenyans in diaspora needs to be more mindful of our brothers and sisters in diaspora. THESE ARE OUR ONLY FAMILY ABROAD.

Kenyans in diaspora needs to be more mindful of our brothers and sisters in diaspora. THESE ARE OUR ONLY FAMILY ABROAD.