After a Long Search, Kenyan-Born Lebanese Finally Traces His Roots to Makueni Village 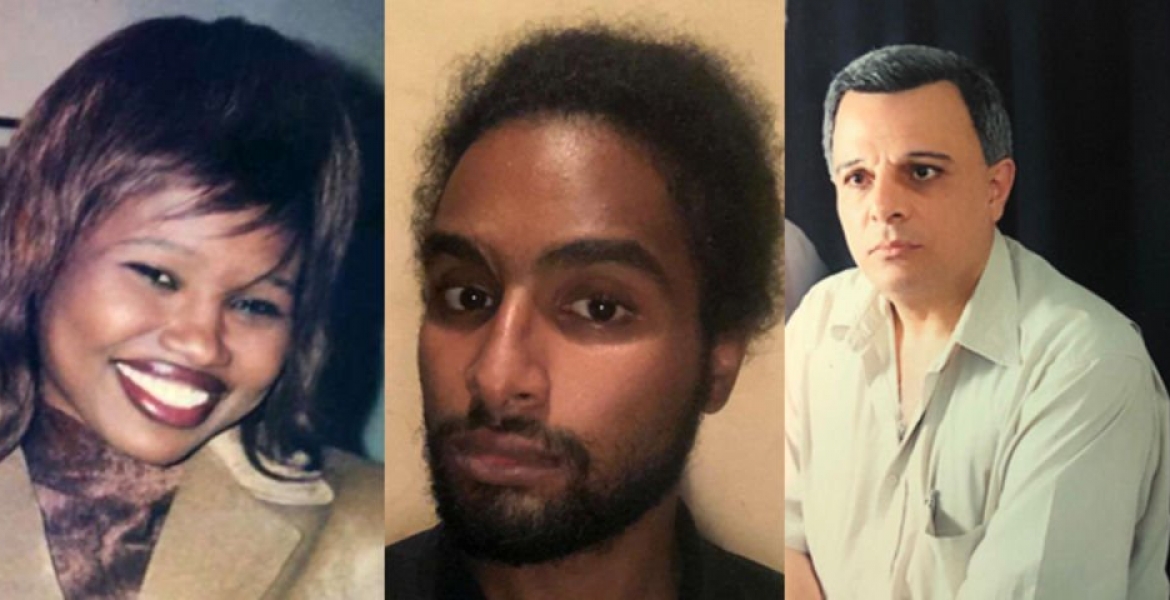 Alexander Bedran, a 25-year-old Kenyan-born man living in Lebanon has finally traced his Kenyan relatives after a long search.

Bedran was born in 1995 in Mombasa to a Kenyan mother and a Lebanese father before the family secretly moved to Lebanon when he was two years old.

He recently talked to Daily Nation about his long and unsuccessful search for his Kenyan relatives, which saw him visit and write letters to the Kenyan consulate in Beirut and Kenyan Embassy in Kuwait (which is accredited to Lebanon).

After Daily Nation published an article detailing his story on Monday, Bedran has traced his roots to a village in Makueni County.

Bedran said his mother, Jacinta Mueni Kitinga committed suicide after years of mistreatment by his father, Ahmad Yousef Badran. She left behind two children Bedran and his sister.

Mueni’s family in Makueni said they only learned of her death through the article published on Daily Nation. They are yet to come to terms with her death.

"We learned about my sister's death through the Nation’s article," Mueni’s sister Lucy Kaluki told Daily Nation at their home in Kaunguni, Makueni County. 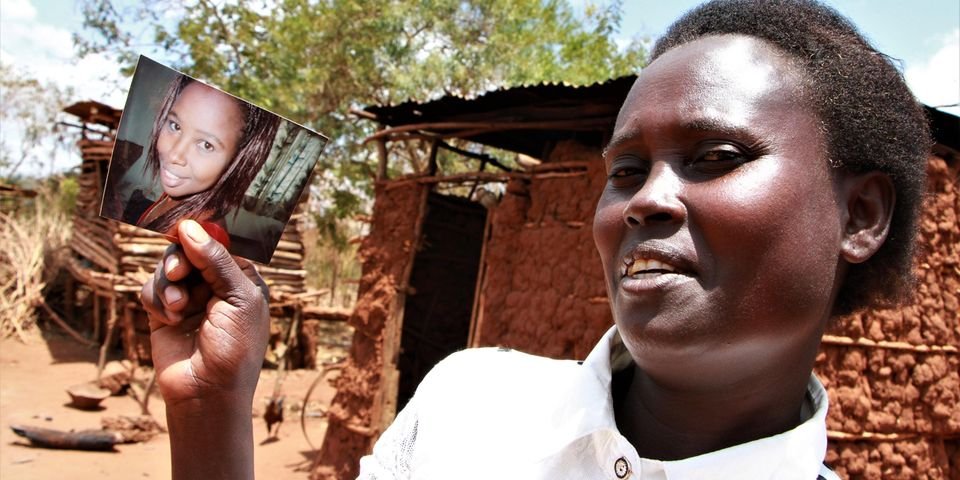 Mueni’s brother Nicholas Makiti said: "The governments of Lebanon and Kenya should help rescue our daughter's children from their abusive father. They should facilitate Alexander’s travel back home."

The family said they last communicated with Mueni in 2002 when she sent an apology letter for leaving Kenya unceremoniously.

“Nimuseo vamwe na mwana wakwa Alex na muse wakwa Ahmad (My son Alex, my husband Ahmad and I are doing well). I love and miss you a lot,” states part of the letter dated November 23rd, 2002.

Her cousin, John Moli, said: “Long before she got engaged to the Lebanese, she had introduced a Briton to the family. We expected she would be married to the European.”

When his aunt showed him a letter his mother wrote to her years ago, Bedran confirmed that was her late mum’s handwriting. 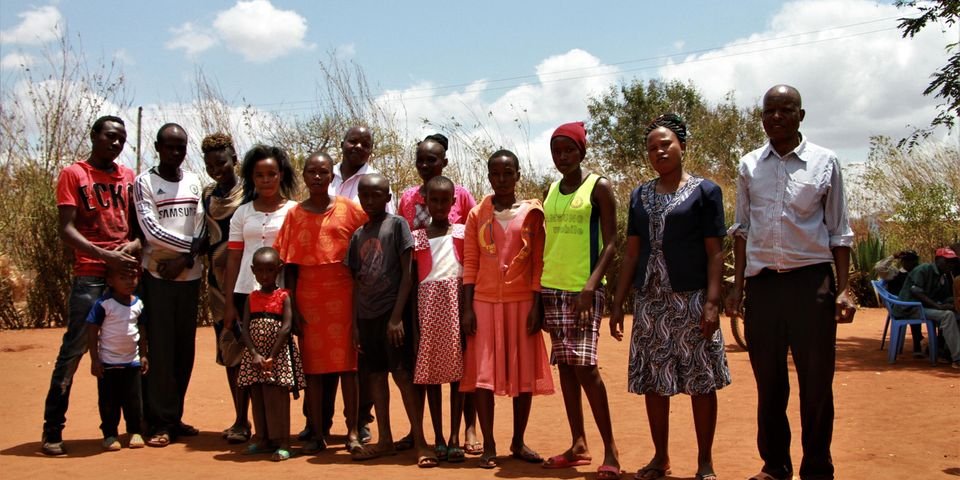 Our people need to be educated about the real world outside our borders. Especially so, about other races who often look down upon black people. Our girls believe about life in the foreign lands based on what they read and or watch on tv or movies.
This perception has hurt a lot of our people. The worst are the middle eastern. It is tiring to read about this stories.