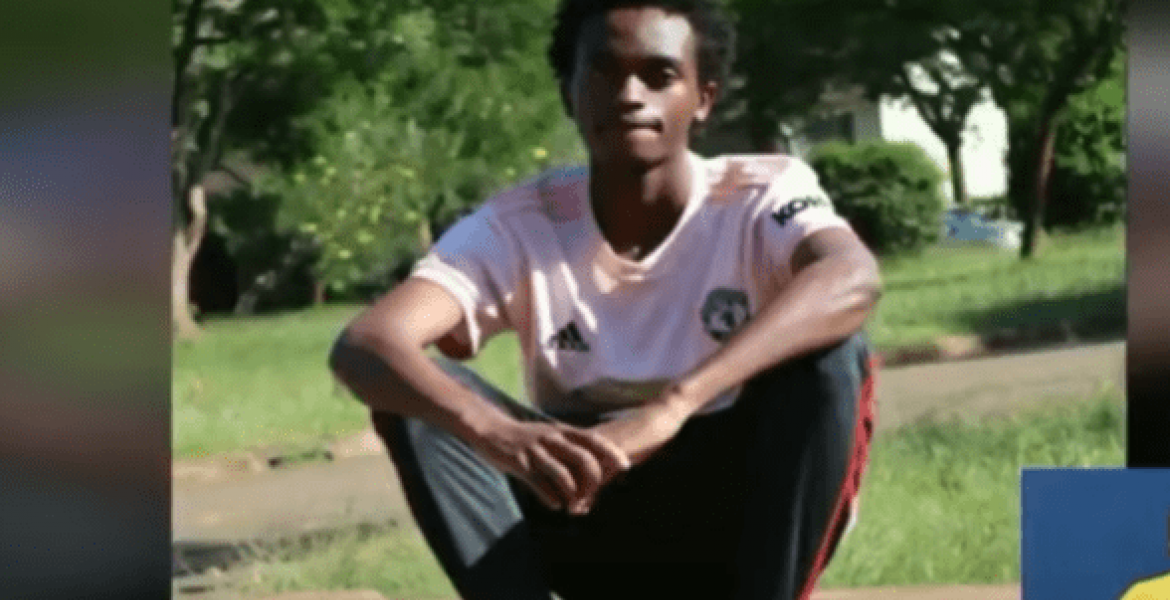 The body of a 19-year-old Kenyan student who died in Russia last month is set to be airlifted to Kenya for burial after Deputy President William Ruto’s intervention.

Abraham Mutinda Mwendwa, an Alliance Boys High School alumnus, passed away in a Russian hospital on September 21st after a short illness.

Until his death, Mutinda was an engineering student at Russia’s St Petersburg Electrotechnical University “LETI”.

His family said the Kenyan embassy in Moscow asked them to make their own plans to repatriate his remains despite the deceased being under a government scholarship program.

The deceased’s dad Ambrose Mwendwa, a resident of Nairobi's Utalii estate, appealed to the government and well-wishers to help them raise Sh1.5 million required to transport his son’s remains and accord him a decent send-off.

"Following the airing of the demise of Abraham Mwendwa in St. Petersburg Russia, I reached out to his family. We have had meetings to support them repatriate Abraham back home and give him a decent send-off," Muthama said in a tweet.

"William Ruto gave KSh300,000 and myself KSh122,000 which has fully catered for the repatriation to bring our son back home," he added.

Mutinda was the 18th best student in the 2013 KCPE exam and among the top students in the 2017 KCSE.

No matter what u all say bout Ruto i really do think this man can be a really good President. This man steals n then he is everywhere giving back to the people, in short he is Kenya's Robin Hood.

Robin hood to who? He is not stealing from the rich. He is stealing from kenyan poor billions then giving 300k back. He can't even foot the whole bill.

Bad presidents steal. Ignorant locals vote for them as the continue to live in abject poverty.

Really? A thief can be a good president? Try that again since you are so myopic to understand the bigger Ruto’s plan! Shs 300,000 is just a drop in a cup! Let’s not glorify a thief fir giving back som bread crumbs!

Wacha nikuulize swali moja. Nikikuibia shilingi elfu moja, kisha nikageuka na kukupa shilingi mia moja kukamata matatu, je! unapaswa kunishukuru? Bila shaka(pun intended) you would be wailing for the rest of your money. Why should he get credit for stealing from WaKenya and turning around to give them a few pennies? One more thing I have to fix for you. He is a robbing hood, not robin hood.

Guest1 n all the rest i was wrong on this one n i apologize.

You are such a honorable guy to apologize here! I think DP Ruto and all his political thieves should emulate your great example! You are a true hero!!

kindly commend you for correcting what you said that seemed to support theft and corruption in our country. It is not a small feat for you to apologize!

I wish the politicians (DP Ruto included) who have embezzled all our money could do the same thing (apologize) you have done here and return the people’s money! Many should follow your good example! I personally forgive you!