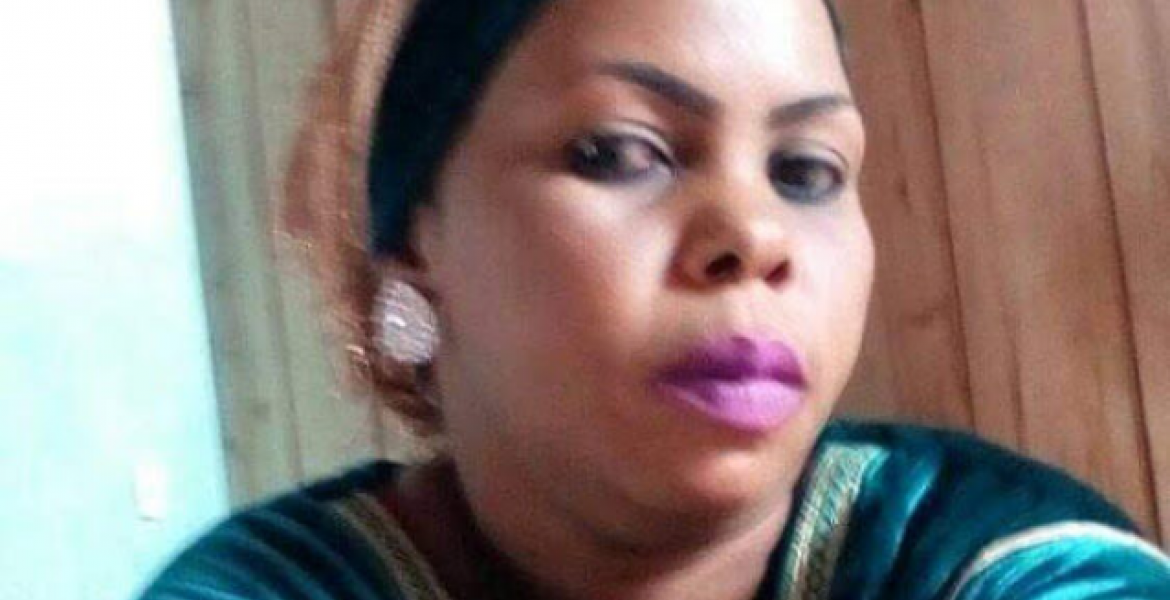 A family from Mombasa is appealing for help to bring back their daughter who has allegedly been held captive by her employer in Medina, Saudi Arabia.

34-year-old Mwanaiki Said moved to Saudi Arabia in November 2019 to work as a house help but is now seeking to return home after being subjected to untold suffering by her female employer for months, The Star reported.

Her employer is said to have struck her on the head with a rod after she found her preparing a cup of tea, according to Said’s family.

The mother of three kids aged 12, eight, and five, has not received her salary since February this year. The family says she earned Sh30,000 per month and only managed to send home Sh25,000 twice in the first two months.

Further to this, Said says her employer denies her food, pours water on her bed, and is not allowed to leave the house.

“When she called, she complained she is forced to do dishes or laundry twice. Her employer said laundry or dishes were not clean enough,” her mother Saumu Omar said while speaking at Haki Africa offices on Tuesday.

“I cannot stand her suffering anymore. She is beaten daily and has become hopeless. She asks me to care for her three children, as she cannot see herself coming home alive.”

Haki Africa's rapid response officers said the recruitment agent who took Said to Saudi Arabia has since vanished and does not pick calls or respond to messages.

Muslims for Human Rights (Muthuri) said it recorded 10 cases of mistreatment of Kenyan domestic workers in Saudi Arabia in the month of August alone.

Many domestic workers have lost their jobs while others have been detained without pay since the outbreak of Covid-19 in the Middle East nation.

It’s your religion that still believes in slavery and especially enslaving black people.

Let these arab mFukrs work for themselves. And for you Kenyans STOP going to those arab countries.Those are the same people who captured africans and sold them to white folks for slavery and worse.

Blame it on the government.
If we had equal opportunities and economy was great, most of us would not be in diaspora.

My dear ur only hope is Allah. Fall on ur knees, ask Allah to guide u as u swim ur ass back to Kenya. This people know what happens in those countries but hope their case will be different n when shit hits the fan the tears of help start. U r basically a self made slave so fanya kazi n for those who think am cold take ur ass to those countries n wipe their idiot tears. Juha Kalulu, Bogi Benda were idiots but they too would not go there.

I wonder why our government continues looking the other way while our young women, due to unemployment back home, continue to live in serfdom in these heartless and cruel Muslim/ Arab countries!

Dear Kenyans and Africans, be informed, slavery never ended in arab s*** countries. There was never emancipation speech declared to free enslaved Africans in Middle East. They did all kind of cruel stuffs to African Men.Cutting-off their nuts as a way of castrating them. You are better off finding something else to do while you are still breathing your freedom.

That is Islam at its best, it has never been a religion for Africa and will never be, we follow the arabs blindly and pray to their god who only understands arabic not any other language, come on My brothers and sisters how long are we going to be slaves physically and mentally.