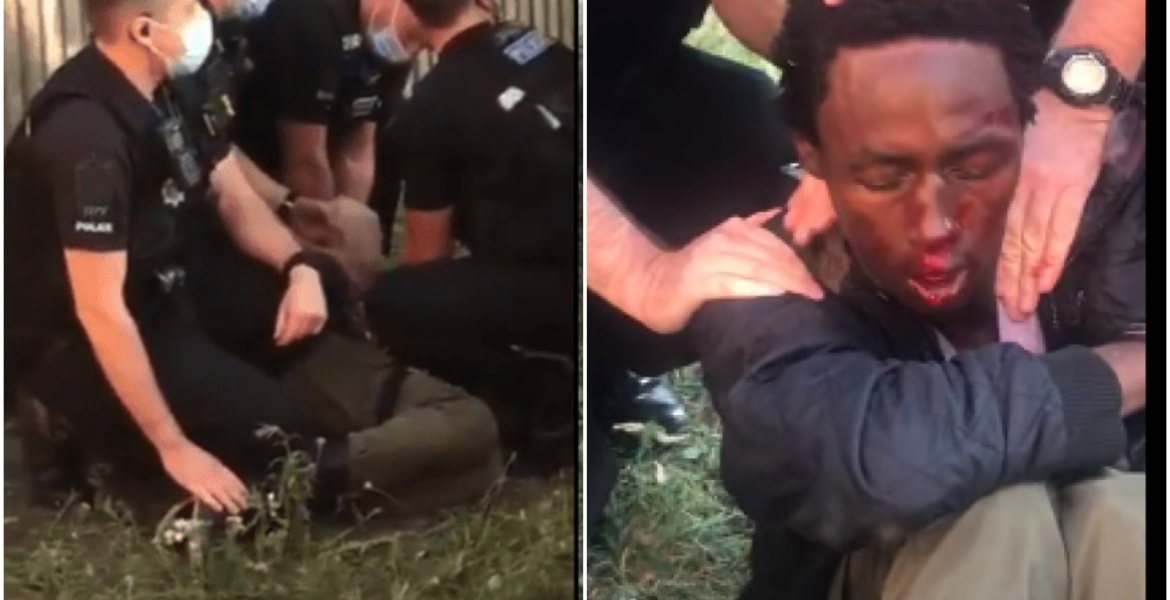 A UK-based Kenyan woman whose 24-year-old son was brutalized by police in Colchester, Essex in an incident captured on camera has spoken out.

In an interview with Daily Nation on Tuesday, the mother identified as Japhet confirmed her son, Wycliff Cox is suffering from a mental illness and was trying to get him to the hospital when the incident happened on September 21st.

The family has lodged a complaint with the Essex Police as well as an independent complaints commission.

The incident only came to light last week when a video was uploaded on YouTube, sparking outrage among Kenyans both at home and abroad, as well as some UK nationals.

On Monday, the Kenya High Commission in London said it had written to the UK government demanding a thorough probe into the matter.

“The High Commission has already communicated with the UK government, raising the Government of Kenya's concerns on the unnecessary force on an unarmed man," the Mission said in a statement.

Its so painful to see hpw mentally challenged person can be treated like this. Its beyond his thinking to imagine how can a prudent person perform such acts? Only God wil fight for you, and again hopefully the independent organization wil do its investigation not the same police department, poleni sana

They need to be held accountable