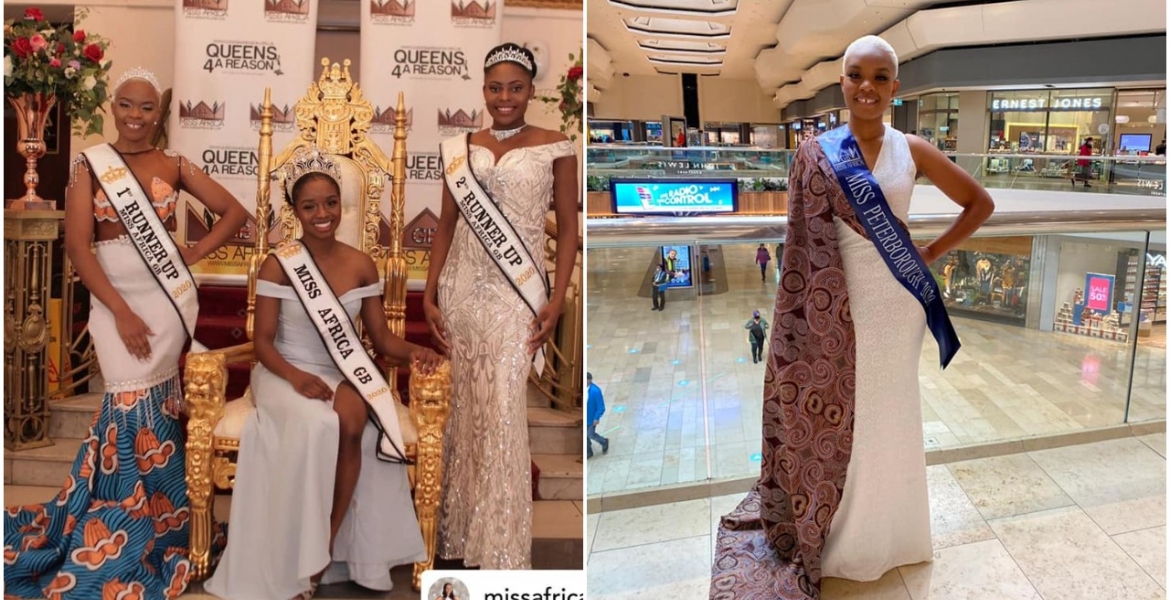 Nelly, who was among the 30 finalists in the competition, finished in the 1st runners-up position while Zambia’s Chinyanta Kabaso (Miss Aberdeen) won the crown.

The winner becomes a goodwill ambassador for Miss Africa Great Britain charged with designing and implementing a charity program based on her Pageant Platform.

Nelly, who hails from Njoro, Nakuru County, entered the competition as Miss Peterborough and was aiming to support a sanitary towels initiative in her home town.

The 26-year-old was seeking to become the first Kenyan woman to win the beauty pageant which was launched in 2011.

Nelly moved to the UK two years ago after she was admitted to the University of Hertfordshire to study Pharmacology. She spends her leisure time with young people living with autism in Peterborough.