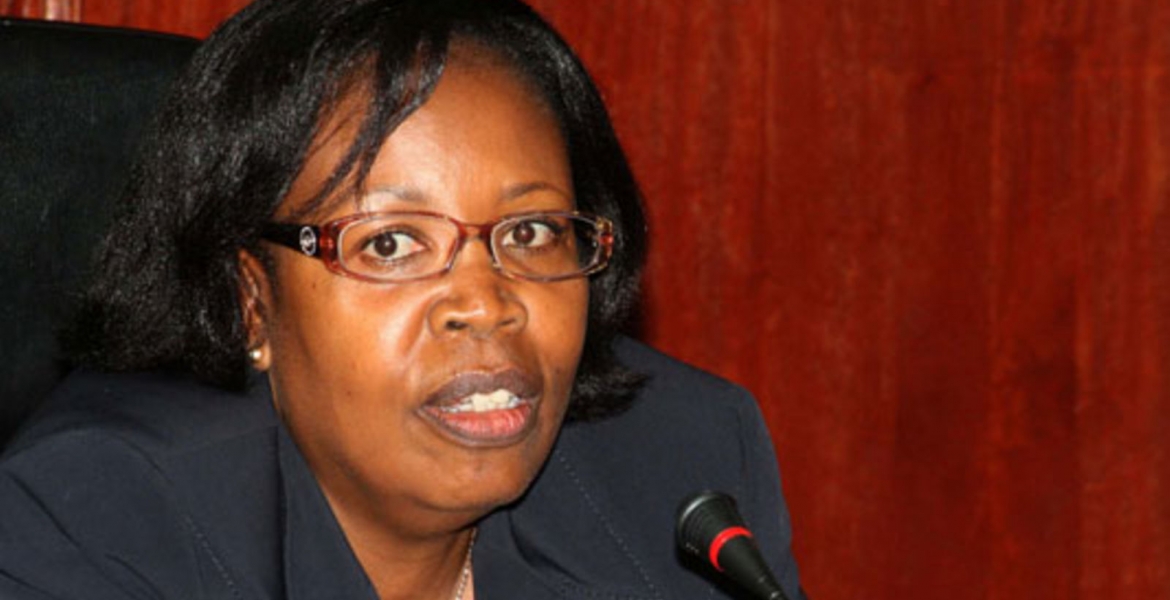 A Nairobi court has directed three Kenyans who swindled a relative living in the US of Sh16 million to refund the money.

The three; Amos Kosgey, David Magun, and Collins Saina, are said to have lured the victim, Charles Meto into investing in a holiday home project at the coast as an equity partner in 2010. Meto, a Kenyan based in the US, was promised a 25 percent share of the project worth Sh30 million.

Having lied to Meto that they had acquired a parcel of land in Mtwapa, Kilifi county for the construction of 100 homes, the complainant wired Sh16 million from his account in the US to an account listed under a company called CAD Holdings Limited.

Two years later, Meto traveled to Kenya to monitor the progress of the project but was shocked to learn that the three had not purchased the said land neither had they made their equity contributions towards the scheme.

They had also withdrawn all the cash he sent to the company’s account and shared it among themselves.

The ruling for the case filed in 2014 was issued last Friday by High Court Justice Mary Kasongo, who directed the defendants to repay the money.

“I find that Charles was inconvenienced by the defendants when they put his money to personal use rather than invest it as was originally intended. He has succeeded in his claim and it would follow that he is entitled to the costs of this suit,” ruled Justice Kasango.

The court established that Meto sent the money one month before CAD Holdings Limited was incorporated.

“As of July 19, 2010, CAD Holdings had not been incorporated. If indeed what Amos, David, and Collins were inviting Charles to do was to obtain shareholding in the yet to be incorporated company, then one cannot understand why even after Charles sent money through a third party, Elsie Chemurgor Saina, and later into CAD’s bank account, he was not reflected as director of CAD on the memorandum and articles of association at incorporation,” the judge added.

The three were ordered to reimburse the Sh16 million and an additional Sh1 million for general damages. They will also pay interest accrued over the past 10 years as will be determined by the court.

Kenya: Nchi ya matapeli na mapwaguzi wengi.
Kenya: A nation of many crooks and con artists

This decision has brought my hopes alive.

As all diasporian’s known that Urithi Housing is perhaps the biggest housing scam in Kenya’s history headed by a one most notorious con artist Samuel Maina who swindled millions by selling (me) nonexistent plots and without shame, he Maina signed and issued me with fake ownership certificates. The entire Urithi Management Team (then) one by one must be held accountable and be made to repay my hard earned money even if it means auctioning their bed-sheets and underwear’s of their wife’s and husbands. Watch this space…..

Thugs in kenya, they still from us and yet they complain the government is corrupt and Ruto steal... now he joined by three kale plus Moi that make 5 of them and the kenyattas family and many others.... We reap what we have sown... Too bad not sure who will remove the curse of stealing among ourselves.

One or more of the 3 could be Relative(s).

How do we protect ourselves from these pests

When shall we Kenyans in diaspora learn???

Mkenya Halisi is a Ngai- thathaiya Ngai thaai Faithful. He worships the Kirinyaga God under a Mugumo tree.

It's done. They don't have any money left to pay you Meto. Take it easy though! Utapata zingine.

Take them to court under this judge! You will get justice!

Never trust any body in Kenya with money friends, relatives, brothers, sisters, mama na baba! They have become corrupt and they think it is their God given right to steal from a relative in the diaspora!

Don’t even pay school fees for any body there! They will tell you the kid is in school while the kind is doing some makaga (tout) jobs in Nairobi!

The days to trust relatives back home are long gone! They will sell you some non existent plots, cows, goats, etc! Don’t be conned! It is every where folks!!

I need this judge’s direct contact to solve my 2010/11 investment case!

Justice Kasongo - good job for being a fair judge! Now you have to warn the victim not to freely visit Kenya because they will kill him.

If only you would know how many in the diaspora have been conned, you would be sad! It has become normal for those in Kenya to steal from their relatives in America!

Getting a ruling is not an issue, the issue is collecting what you have been awarded from these wezi. Justice in kenya should translate to literally chop off the hands of these thieves. There are many there for a small fee can beat them for you mercilessly!!! Just dont kill them.