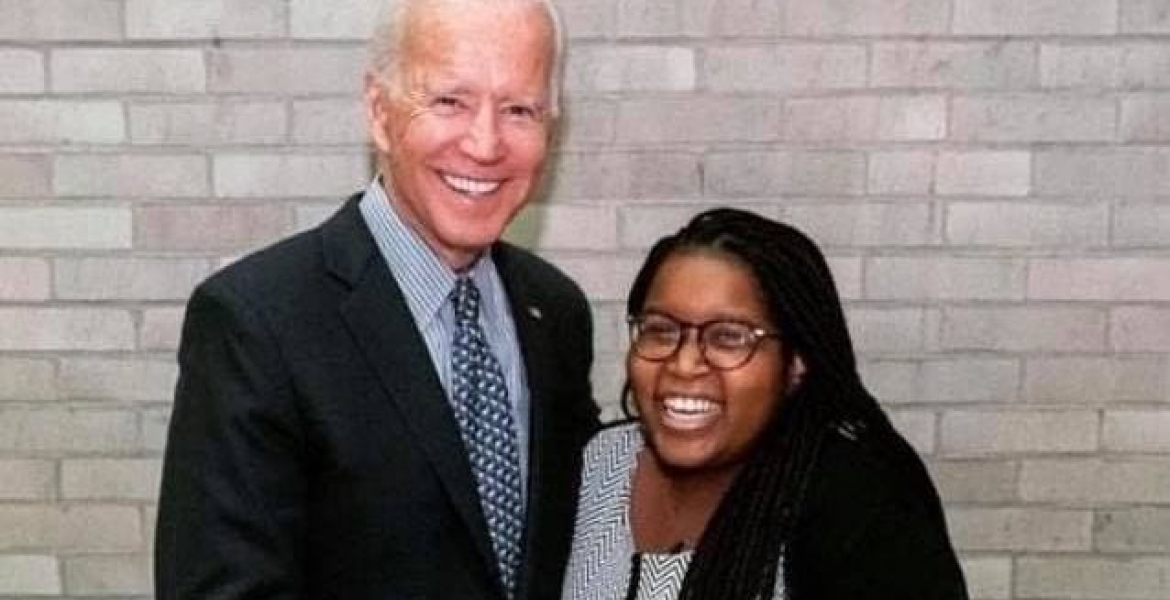 A Kenyan-American woman living in the US is part of a campaign team that has been working behind the scenes to ensure Joe Biden unseats Trump in the upcoming American presidential election.

Esther Ongeri, a political scientist, is the Director of Special Projects in the Biden 2020 campaign, according to Biden’s campaign website. She has held the position since July this year.

Ms. Ongeri previously served as the Executive Assistant to the Campaign Manager and Special Projects Coordinator in the Biden 2020 campaign team from June 2019.

From September 2017, she worked as the operations coordinator before being appointed the special projects assistant to the CFO in February 2018.

Esther graduated with a degree in political science and government from Saint Peter’s University in New Jersey in 2017.

Her LinkedIn profile indicates she was a staff assistant to New Jersey senator Robert Menendez between May 2016 and July 2017 having served as an intern in the same office between August 2015 to May 2016.

She attained her high school diploma at Saint Dominic Academy in 2013 after joining the school in 2009.

What's this about MAGA when you are here with us. Forget MAGA, talk BBI

What is the latest conspiracy? For sure one can see the apple does not fall fr from the tree! Conspiracy and throwing insults is norm .....nothing new!

MAGA from a Kenyan? How low can you go? There is rumor already that he plans to move to another country after handover to Biden. Go with him.