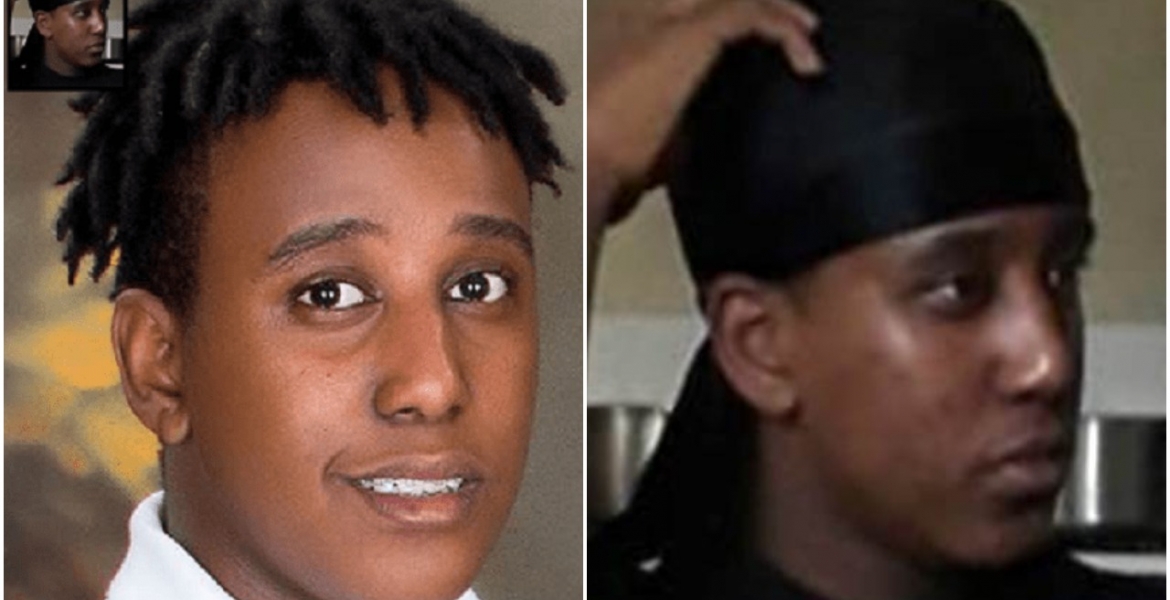 Police in the US are looking for a 15-year-old Kenyan boy who went missing about two weeks ago.

Anybody with information about the teenager’s whereabouts has been asked to call Riverside Police Department at 1-951-354-2007 or report to the nearest police station.

Ike is the second Kenyan in the US to be reported missing this month after 31-year-old Daniel Mwangi alias Danny.

Mwangi had disappeared on October 16th in Lawrence, Massachusetts but was later found safe and sound. Reports indicate Mwangi showed up at his aunt's home in Malden, Massachusetts on Sunday evening.

He has been found and is safe back at home with his family.

He has been found and he is safe at home with his family.