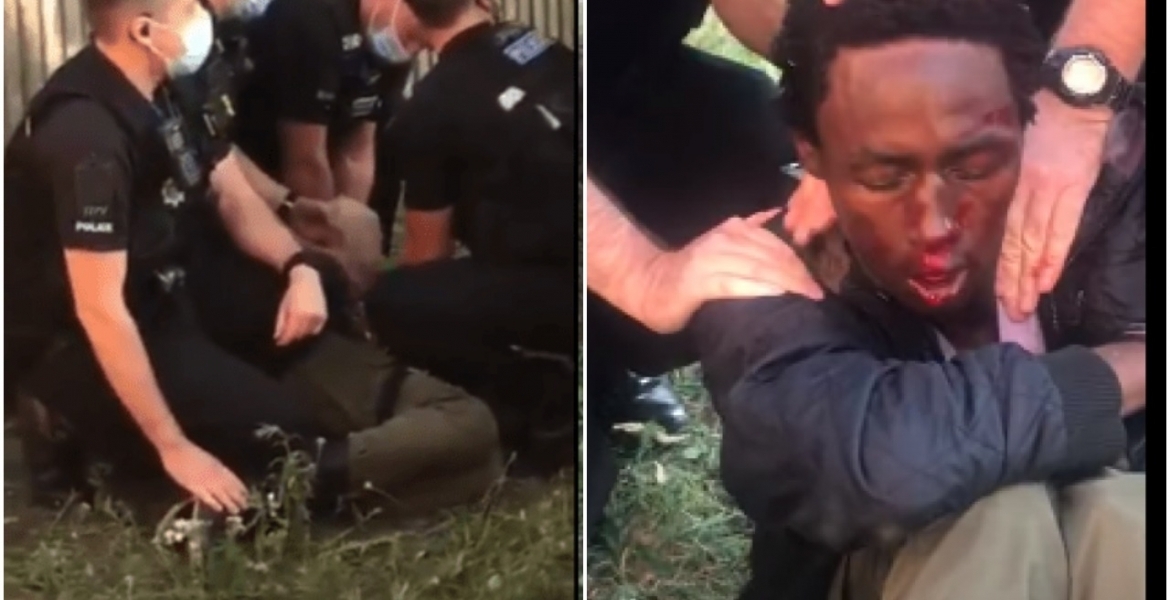 The UK government has opened a probe into an incident in which a 24-year-old Kenyan man was assaulted by police in Colchester, Essex last month.

Officers from the Essex police department were captured on camera using excessive force while arresting Wycliff Cox on September 21st.

UK’s Independent Office for Police Conduct (IOPC) has appointed an independent investigator to look into the complaint filed by Cox’s family.

Ms. Anna Cruice was named the lead investigator and will investigate the matter and submit a report that will determine whether the police officers involved will be prosecuted.

In an interview with Daily Nation earlier this month, Cox’s mother, Japhet said her son suffers from a mental illness and was trying to get him to the hospital when the incident happened.

The incident only came to light early this month when a video was uploaded on YouTube, sparking outrage among Kenyans both at home and abroad, as well as some UK nationals.

The Kenya High Commission in London wrote to the UK government demanding a thorough probe into the matter.