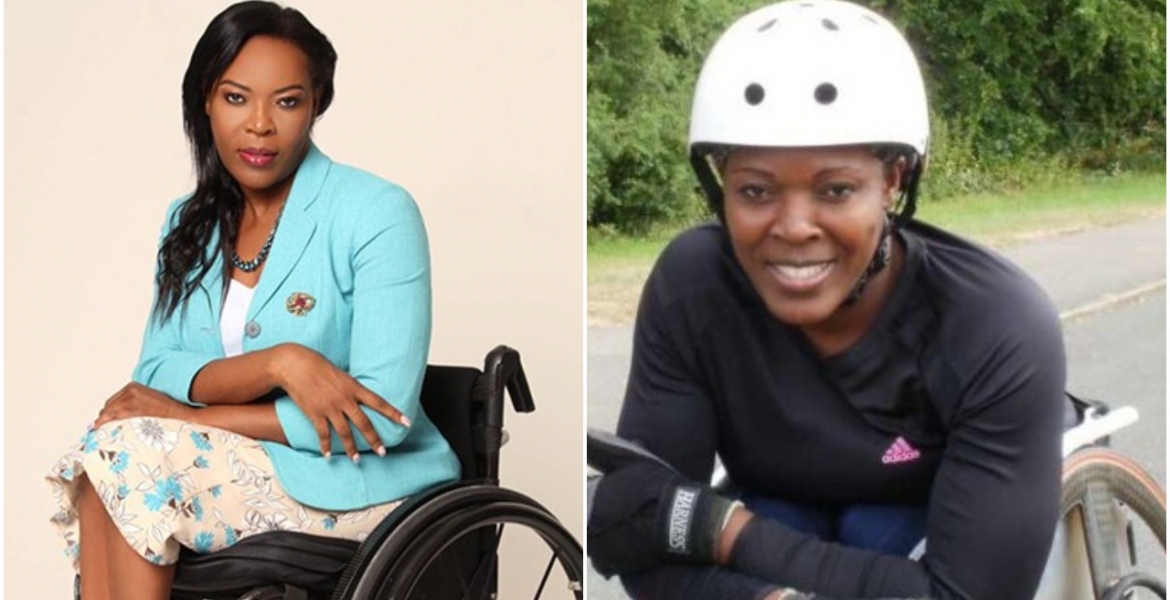 Kenyan-born former Paralympian Anne Olympia Wafula has appeared in the list of 100 most influential disabled people in the UK.

The 51-year-old former wheelchair racer was named in the Shaw Trust Power 100 2020 list of Britain’s most impactful disabled influencers. The Power 100 is compiled by an independent judging panel.

“Anne Wafula MBE (Member of the Most Excellent Order of the British Empire) challenges misconceptions about disability. Athlete, author, disability and inclusion champion, and sporting ambassador; Anne inspires achievement and excellence through motivational talks that encourage others to overcome difficulties and maximise their potential,” Power 100 stated.

Reacting to her recognition, Anne said: “It’s humbling to be on the Shaw Trust Disability Power 100 List 2020, in the politics and law category.”

“I find it difficult to sit and see unfairness and exclusion go on. So, the small role I play in presenting disability issues in a way that could dispel negative stereotypes and promote the rights and dignity of persons with disabilities is crucial,” she added.

Anne made history in 2004 when she became the first sub-Saharan wheelchair racer at the Paralympics. She became a British citizen in 2006 and represented Great Britain and Northern Ireland from 2007.

Anne, who got paralyzed at the age of two years from polio, has been at the forefront of fighting for the inclusion of persons living with disabilities.

She is a board member of UK Athletics, British Paralympics Association, Active Essex, and Sports Chaplaincy UK.

The Queen of England awarded her an MBE in 2014 in recognition of her services to charity and disability sport. Anne was awarded an honorary doctorate by York St John University.

God bless you lady! You are very beautiful!