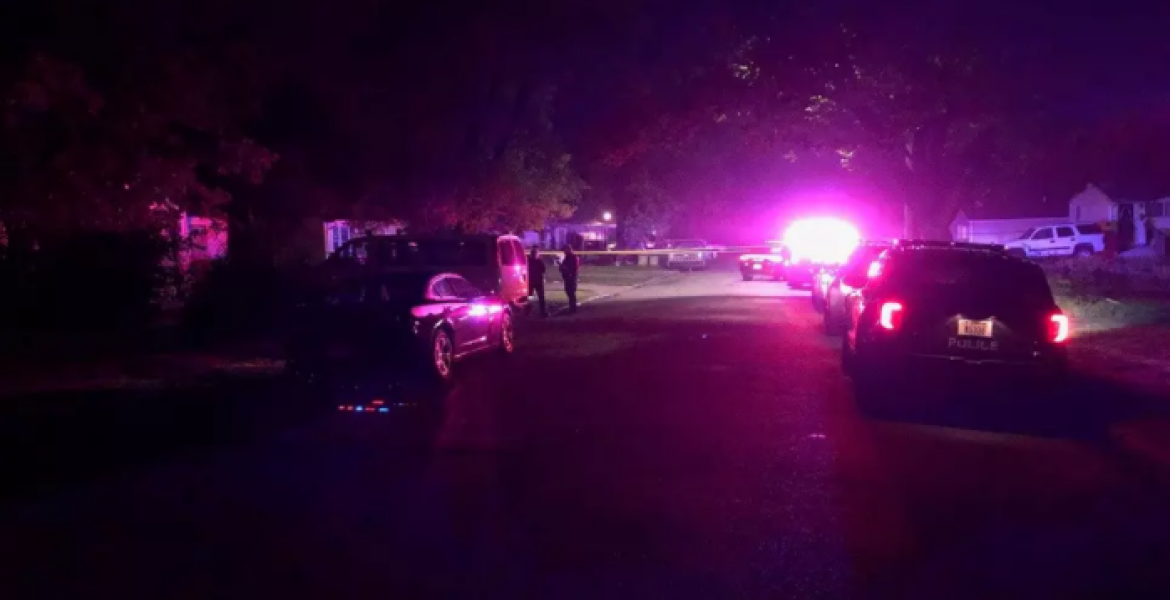 Police in the US have opened an investigation into the killing of a Kenyan man in the state of Kansas.

34-year-old Stephen Muriithi was shot and killed at an apartment at the Villa del Mar complex in Wichita on Friday morning, according to reports.

Police said the deceased was shot during a disturbance involving several people stemming from an earlier physical fight at the apartment complex located near the Keeper of the Plains. A shot was fired, striking Muriithi.

Police were called to the scene at around 2:15 am for reports of a shooting and upon arrival, they found Muriithi with a gunshot wound.

Medical aid was administered to him by the officers but he succumbed to his injuries at the scene. Police added that the shooting was not a random incident.

Investigations into the shooting incident are ongoing and no suspects have been arrested so far.